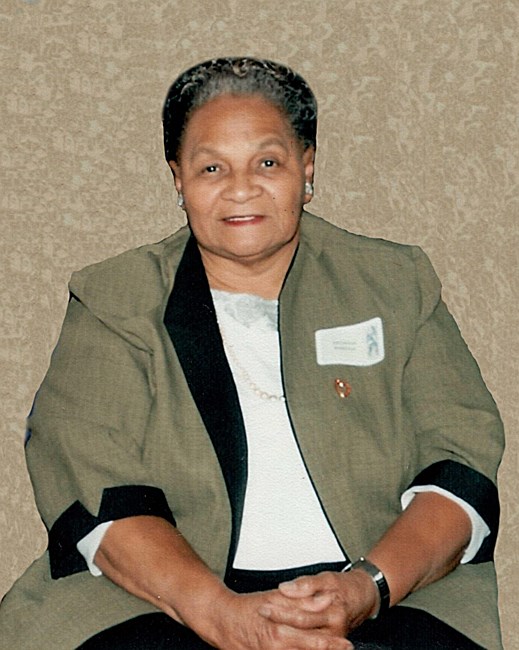 Earsielean Anderson was born on February 6, 1936 in Altheimer, Arkansas to Hamp and Flossie Greer. She was preceded in death by her parents, her two brothers McKinley Greer & Eddie Greer, her two sisters Ester B. Crumpton & Flossie Herd and her two oldest daughters Loretta Anderson & Unease Jackson.

Earlsielean was baptized at a young age. She loved the Lord and was a faithful servant. Before her health diminished she was an active member of Mt. Tabor Missionary Baptist Church.

She moved to Kansas City in September 1957 to join her brother Eddie, who resided in the city. She raised her five children as a single mother. She became a Certified Nurse’s Aide and worked at Little Sister’s of the Poor for over twenty-two years, until her retirement.

The family of Earsielean Anderson wishes to express our sincere appreciation and love to family, friends and especially to Mt. Tabor Baptist Church, His Rock Christian Tabernacle Church and Little Sister’s of the Poor for your loving acts of kindness and prayers.

May God Bless You All

In Memory Of Earsielean Anderson