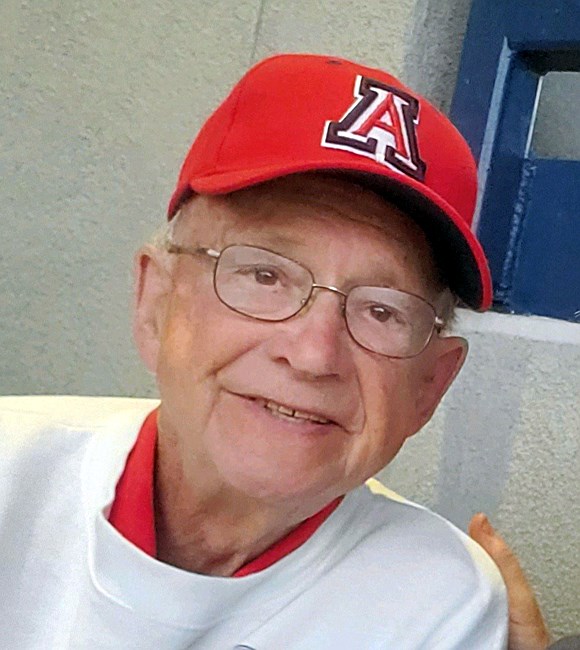 Edward Cramer (Bud) Price II, 77, of Prairie Village, KS passed away peacefully on June 30, 2020. Born the first child of Edward C. Price and Jane Warren Price on August 8th, 1942 in Kansas City, MO. Bud was an amazing father and friend to many. He did not know a stranger. He enjoyed many sports and was particularly fond of his Kansas City Royals and Chiefs. Bud was an avid golfer and was a loyal follower of the women's softball team at the University of Arizona. Throughout the years he enjoyed coaching and sponsoring many of his boy's sports teams. He spent many years enjoying family and friend retreats at the Lake of the Ozarks and in Tucson, AZ where he was a member of the Ventana Canyon Golf & Racquet Club. Bud was an extraordinarily devoted family man who is going to be missed dearly by all who knew him and loved his kind, generous, and tender spirit. As a young man Bud attended Roesland Elementary, Pembroke Country Day School (Pembroke Hill), and finished at the University of Arizona earning a bachelor degree in Business & Finance. He pledged Sigma Alpha Epsilon... a "true gentlemen" without a doubt. Bud and Carol were married on November 17, 1973 in Kansas City. They are the proud parents of three sons, Edward Cramer (Tuck) Price III, Christopher Haworth Price, and Matthew Warren Price. His early career began in the banking business working for City National Bank. He later joined Hanna Rubber Company. In April 1974 he purchased Colonial Patterns, Inc., joined by his wife Carol and then later by two of his sons. Bud served on the Board of American Bank (US Bank) and the River Market Area Development Corporation. He was a devout member of St. Andrew’s Episcopal Church. Bud was a long-time member of the Kansas City Country Club where he was the men's golf Club Champion of 1975. He enjoyed weekly social gatherings with the Mercury Club, Plaza Club, and the Civil War Round Table. Bud developed many friendships and if you were lucky to know him you would be engaged by his gentle demeanor, sense of humor, and light-hearted teasing. Bud donated to many charities, too many to count. His generosity was never limited to organizations as he was always there to help individuals during times of need. This man had a giant heart. Bud is survived by his beloved wife, Carol, sons Tuck Price (Greg), Chris Price (Angie), and Matt Price, and two grandchildren, Emma Price and Colin Price, as well as his sisters Janet Greenbaum and Cacki Smith (Les), and many nieces, nephews, cousins, and god-children. He was preceded in death by his parents Edward Cramer Price and Jane Warren Price. The family expresses both their immense gratitude to their dear friends for their constant support and to the amazing circle of people in Bud's life who were touched by his presence at his clubs, at church, and on the golf course. A private family funeral service has been planned. The live virtual service will be available for viewing at 10:00 am on Wednesday, July 8th at www.standrewkc.org/live-worship. A drive-by visitation for all will be held on Tuesday, July 7th from 5:00 pm - 7:00 pm at Mt. Moriah, 10507 Holmes Rd, Kansas City, MO 64131. In lieu of flowers the family requests donations be made to the Boys & Girls Club of Kansas City, Wayside Waifs, or Children's Mercy Hospital.
See more See Less

The live virtual service will be available for viewing at 10:00 am on Wednesday, July 8th at www.standrewkc.org/live-worship