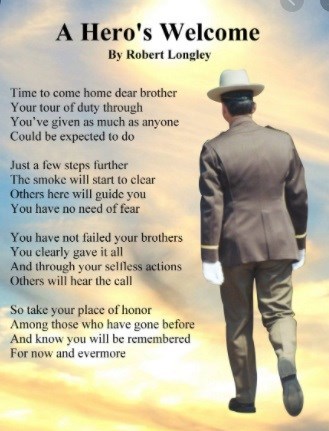 Eugene, age 89 of Blue Springs, MO, passed away peacefully on Sunday September 20, 2020 at Missouri Veteran Home in Warrensburg, MO. He was born on January 11, 1931 in Flush, KS, the son of Alphonso F. and Stella (Umshied) Heptig. He married Mary A. Warren on June 18 1955. He served in the United States Air Force during the Korean War and attained the rank of Staff Sergeant. He retired as a 30 year veteran of the Kansas City Police Department. He is survived by his Wife Mary A. Heptig and his only Son Scott Eugene Heptig, Two sisters, Doris Gurss of El Paso, TX and Bonnie Marion of Corpus Christy, TX and many loving nephews and nieces. He is preceded in death by his Mother and Father, brothers Don and Earl, sisters Joan, Lucille and Lorraine. He was a great man, and will be deeply missed.
See more See Less

In Memory Of Eugene Paul Heptig