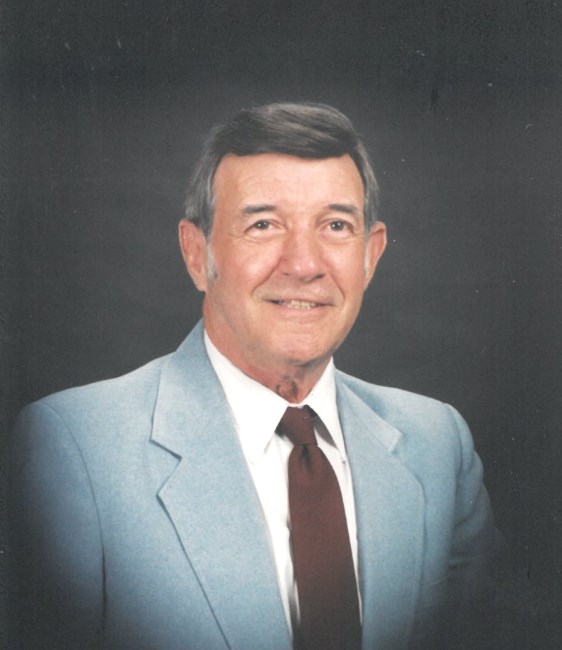 Francis Wallace Crabtree, 94, of Raymore, Missouri passed away on the 19th of January, 2023. Visitation will be held at 1pm on Friday, January 27th, 2023 at Floral Hills Memorial Gardens. Services are to follow. In lieu of flowers, contributions to the Salvation Army are suggested. Frannie was born on November 18, 1928 in Putnam, Connecticut. He was raised in Putnam before spending two years in the United States Navy. He became a long time resident in the Kansas City area where he owned and operated the Rainbow Skelly Service Station for many years. He was a loving father, talented mechanic, and an avid golfer. Frannie was greatly loved and will be greatly missed. Francis is preceded in death by his first wife, Gwendolyn, his second wife, Lois, his son, Frankie Crabtree, and daughter, Cheryl Snyder. He leaves behind his daughter, Pamela Sallaz, his son, Rocky Crabtree, his 3 grandsons, Dustin Sallaz (Roxanne), Brandon Sallaz, and Danny Snyder, and 3 great-grandchildren, Airianna, Mady, and Dalton. He also leaves behind a large extended family by marriage.
See more See Less

In Memory Of Francis Wallace Crabtree