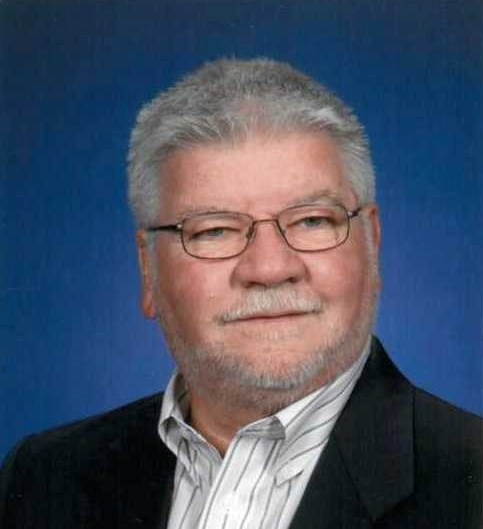 Jerry Johnson was born June 12, 1937 to Jess and Goldie Johnson in Joplin, Missouri. He attended Joplin Elementary and high School. Jerry went to work for the local Gas Service Company, where he was a member of the United SteelWorkers Union. Over 20 years later, he retired from the gas company and went to work for the United SteelWorkers of America. He then moved to Blue Springs, Missouri where he proudly held the positions of Staff Representative, Sub-District Director, and Director of Education for 35 years. He was honored to have the Education Division of the USWA named after him. While living in Blue Springs, he met Evon Hillan. They moved to Lee’s Summit where they have lived for 34 years. Jerry enjoyed hunting, fishing, and attending Chiefs and Royals games. He celebrated retirement by going Elk and Deer hunting in Wyoming. Some of his most enjoyed time were spent with his niece, Carrie from Florida, coffee and lunch with friends, and going to estates sales. Jerry is preceded in death by his parents, sister, and daughter. He is survived by his wife, niece, son Ted (Tera), 3 grandchildren, and many friends. In lieu of flowers, it is requested that memorials be sent to St. Matthew Lutheran Church or Olathe Hospice House. He will be missed by all. A Memorial Service will be held on Friday September 30, 2022 at 10:00 am at St. Matthew Lutheran Church. A private inurnment will be at Lee’s Summit Historical Cemetery.
See more See Less

In Memory Of Jerry Theodore JOHNSON