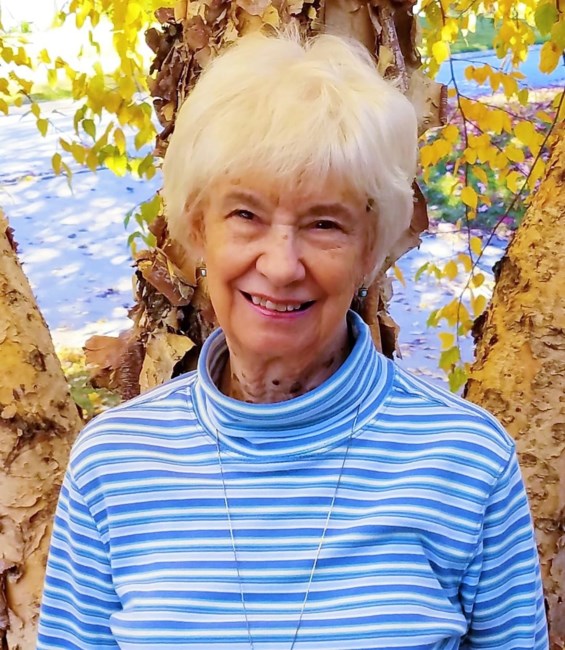 Marcella Ree (Flynt) Womack, 83, of Kansas City, MO, passed away peacefully on July 10, 2020, at Olathe Health Hospice House. She was born June 20, 1937 In Texarkana, Arkansas, to D.A. Flynt and Jimmie Ree Dixon Flynt. Growing up in Baton Rouge, LA, she graduated from Baton Rough High School in 1955. She received her Bachelor’s Degree, in English Literature, from Centenary College of Louisiana. In 1961 Marcella obtained her Masters Degree, in Theology and Religious Education, from Southern Methodist University. She moved to Kansas City, MO in 1964 with her family, and soon began a multifaceted career. She enjoyed success in a variety of fields. Marcella was a business owner, community activist, organizational consultant, trainer, facilitator, and writer. In the early years of her career, she focused on Inner City Montesorri schools, and Women’s Continuing Education. As a member of the Methodist Inner-City Parish, she developed a Model Training Program for Community Organizers. For UMKC, she designed and taught classes to raise awareness around women’s issues and developed support programs for women. In 1975 she was the Director of Women’s International Year, and in 1976 she was the Director of the Women’s Center for Non-Traditional Careers at Rockhurst College. After her time in formal education, she branched out and became a business owner, as well as a Business Consultant for multiple industries. For over two decades Marcella tailored, designed, and developed training for all types of companies, and government municipalities. Later in her career she served in Mayor Kay Barnes’ administration. During her time in the Kansas City, MO Government, she worked on four major initiatives: ServiceFIRST, Office of International Affairs, KC Government Optimization Program, and K.C. Safe City. In 2007, Mayor Barnes honored Marcella with Resolution No. 0705359, honoring her work as the Mayor’s liaison to the Kansas City Safe City Commission. In ‘retirement’ Marcella was focused on being an Author, Editor, and Self-Publisher. She wrote, and self-published, a series of spiritual teachings, drawn from personal experiences. She completed four books in the series before her health began to decline. There was one more book in the series she was determined to write, but fate determined otherwise. But it is in her first book, in which she writes about herself, that speaks exactly to who she was. “Mostly I see deeper into people’s Hearts and find the beauty shining there. I marvel at their insights, at their triumphs, at the service that they give to the world, often unconsciously. I have found that I can love people completely (no matter who they are or how imperfect I might have thought them at one time) most of the time. The more I practice looking into their essential Beingness, I find the more there is to Love”. This is the Marcella who everyone will remember. This is the Marcella who made it possible for her to connect with every person she met. This is the Marcella who we all loved and admired. She was nurturing, supporting, and empowered each of us in her exclusive way. She was an amazing Human Being, Woman, and Mother. Her family was truly the loves of her life. She marveled at their uniqueness, and supported them through all of their endeavors. They are an extension of her, so her life’s work, and her spirit, will continue here on earth through them Marcella is survived by a son, Frank Womack, Kansas City MO; a daughter, Diane (Keith) Leff, Shawnee, KS; a grandson, Austin Womack, Austin, TX, and extended family, Willard Womack and Janet Abbott Womack of Fayetteville, GA. Marcella is also survived by a large and diverse group of loving friends. She was preceded in death by her parents, Jimmie Ree Flynt and D.A. Flynt. The family of Marcella would like to extend their deepest gratitude to Jill Adams, for her unwavering support, and unconditional love for Marcella. Words cannot describe the depths of our appreciation for your love and devotion as her dearest and closest friend. A private service is scheduled for a later date. Interment, Cremation Garden, Mount Moriah Cemetery, Kansas City, MO. “I’m drawn to change movements and intrigued by what is happening in the world right now, when all seems to be going downhill. I respond to the intuitive message I receive about this being humanity’s opportunity to change direction, and I believe it can be done as the Aquarius Teachers say, ‘one by one, two by two, and a thousand by a thousand.’” – Marcella R. Womack
See more See Less

In Memory Of Marcella R. Womack