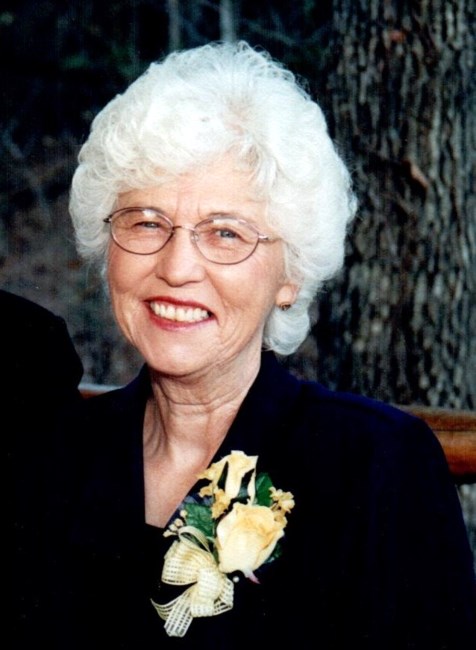 Marian Carolyn Gish, of California, MO, passed peacefully in her sleep on September 15, 2022. She was born March 3, 1940 in Aurora Springs, to Lester Willis and Georgia Lucille Stark. Marian graduated from California High School and from Maple Woods Community College in Kansas City. On May 23, 1959 she married Roger Hurtubise Sr. He preceded her in death. Marian and Roger had 3 children, all living, Roger Hurtubise Jr (and Cathy, Excelsior Springs), Alicia Cunningham (and Vince, Centerview) and Virginia “Ginny” Murray (and Ray, Kansas City). Marian is also survived by her grandchildren, Daniel Foster, Kyle Foster, Christopher Cunningham, Emily Murray and Roger Hurtubise III, and 4 great grandchildren. In 2003, Marian married Edward LeRoy Gish (California), who survives her. Marian was the eldest of 4 children. Her 3 sisters are all living, Margaret Simmers (California), Susie Thompson (Columbia), and Kaye Dowell (Versailles). She also has numerous cousins, nieces, nephews and 3 surviving sisters-in-law who were like sisters to her, Patricia Pope, Phebe Avey and Mary Jane Stark. A lifelong reader, Marian retired from the Mid-Continent Public Library System. She especially enjoyed mysteries. Marian served as Head Librarian at the Kearney Branch and as a Clerk and Assistant Librarian at the Excelsior Springs Branch. After retirement, Marian spent much of her time traveling. She visited all 50 US states, much of Canada, many European countries, Gibraltar and Morocco. She said that her favorite city in the world was Paris and her favorite country was Switzerland. She and her husband LeRoy visited several US national parks and spent summers camping in their RV. Marian especially enjoyed attending games at Major League Baseball stadiums throughout the country, including in Los Angeles, San Francisco, St Louis and Boston. Marian served on the Board of the Moniteau County Public Library. She volunteered at the Wood Place Branch. A talent for art and crafting meant that at different times in her life Marian engaged in sewing clothes, quilting, macrame, knitting, and crochet. She was a member of the Bookworm Quilting Club in California. She made beautiful “Quilts of Valor” for presentation to men and women who served in the US armed forces. Marian will be missed by all who knew her. Her work at the libraries impacted many who may have otherwise never met her. The Kansas City Royals have lost a dedicated supporter and true lover of the game. The family invite all to attend a visitation (9-11) and luncheon (11-1) in Marian’s honor on October 15, 2022 at First Christian Church in California, where Marian and LeRoy were members at the time of her death. A private interment will follow at the Eldon City Cemetery. The family ask that in lieu of flowers, donations be made to The Michael J. Fox Foundation (for Parkinson’s research).
See more See Less

In Memory Of Marian Carolyn Gish