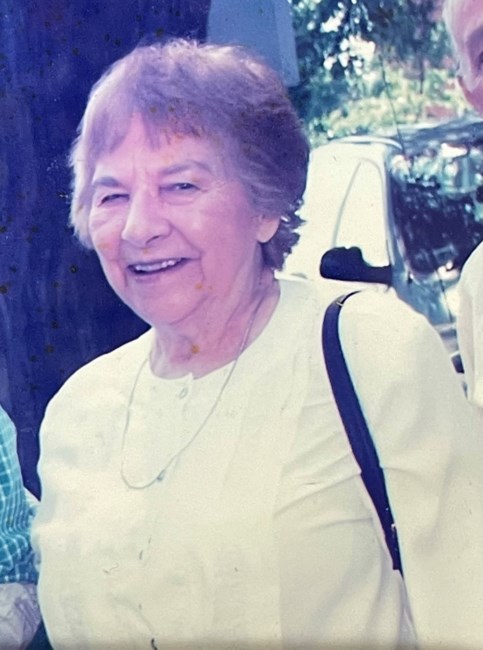 Mary was born on August 14, 1931 in Savonburg, Kansas to Frank and Della Sence. Mary, known to her friends as Jane, was raised in Humboldt, Kansas with her four siblings. She graduated from Humboldt High School and went to work for the phone company in Topeka, Kansas. On September 6, 1952, Mary married David Armstrong and they shared 63 years of marriage together. While David was serving in the United States Air Force, they lived in Louisiana and California. They settled in Kansas City, Missouri. Mary worked for the phone company and City Service Oil. She was a homemaker for many years before going back to work in market research in Independence. Mary was preceded in death by her parents, husband David, brothers George Sence and Richard Sence, and sister Joan Sence. Mary is survived by one sister, Ann Paden and son Craig Armstrong (Carey) of Pleasant Hill, and grandson Nathan Armstrong.
See more See Less

In Memory Of Mary Alice ARMSTRONG