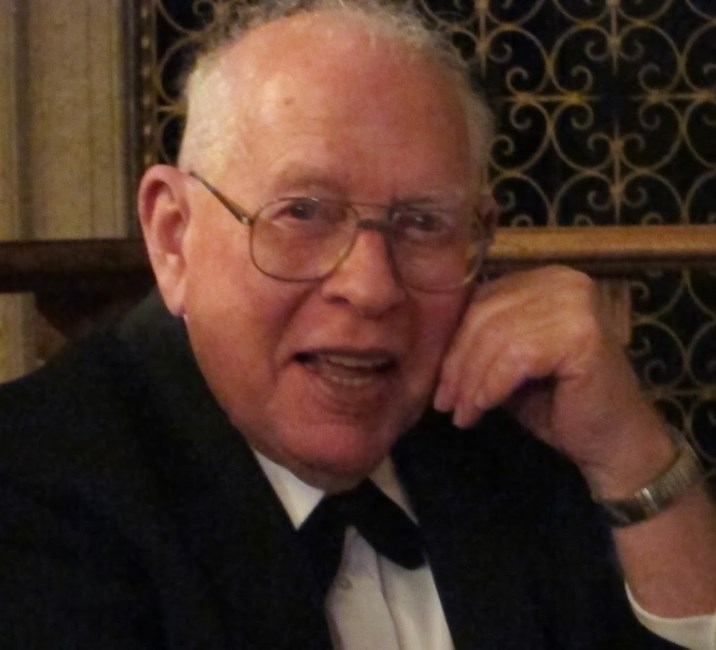 Paul Ellis Doane was the child of Bessie and Velva Doane. He was born in Fredonia, KS and attended Fredonia High School where he was a member of the basketball team.

After college, Paul accepted a position with Armco Steel in Kansas City as an industrial engineer. Later he opened his own typesetting business and enjoyed photographing events for family and friends. Paul ended his career working for the federal government in Kansas City.

Paul married his wife Betty in Fredonia, Kansas in 1959. They had three children, Paula Beth, Marsha Diane and Chad Ellis. He and Betty attended St. Paul’s Church of the Nazarene in Kansas City, Missouri. Paul was a devoted grandfather to their four grandchildren, Taylor Frogge, Jonathan Harms, Emma and Connor Doane.

In Memory Of Paul Ellis Doane