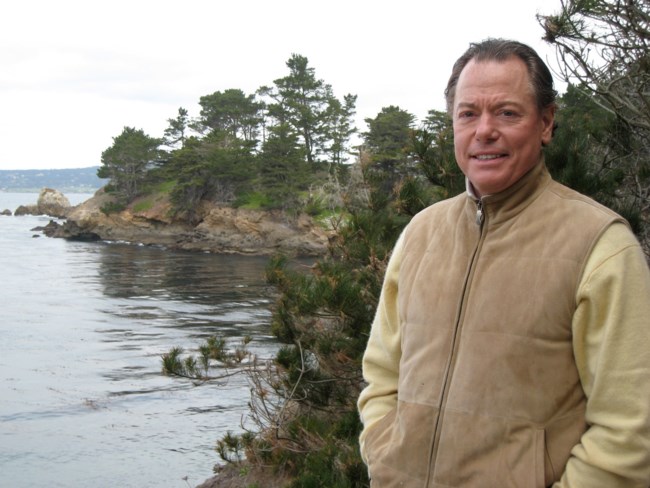 Paul S. Francis, 67, died Sunday, September 4, 2022 from complications of a motor vehicle accident. Paul was born in Blue Island, Illinois on January 11, 1955, the third child of Chester and Betty Francis. We are greatly saddened by the sudden loss of such a vibrant, dynamic, and unique man who made an unequaled presence in so many lives. He was a brilliant, creative force of nature who touched our lives in ways that only Paul could do. I am not sure he realized how magnetic and important he was to those that knew him and loved him. He was born a dreamer and morphed into a true “inventor” especially impacting the fitness industry. He invented SpiraFlex, a technology that was used by NASA on the Space Station to combat bone and muscle mass loss in space. Paul was inducted into the Space Technology Hall of Fame in 2019 for inventing SpiraFlex resistance technology and producing NASA’s first resistive exercise devices. SpiraFlex was spun off to power the BowFlex Revolution Home Gym and the OYO Personal Gym and Nova Gym. He formed OYO Fitness (On Your Own) and manufactured and sold his products internationally. Paul lived fast and embodied excitement and living life to the fullest. He never married and in recent years, was dedicated to his 100 lb. Weimaraner, Remy, whom he dearly loved and vice a versa. He and Remy loved their 360 acre ranch outside Lawrence, as did Barb and Bruce’s many dogs. He had a special charisma with dogs as he did with people. He had his own plane and loved to fly. He was frankly the “ultimate cool guy”. Paul had an adventurous spirit that was inherited by Brooke, his niece. Flying and sailing solo over parts of the continents and often traveling the Pacific Northwest in “James” his RV, he knew no boundaries. He was dedicated to his family - sisters Barbara Salvaggio (Dr. Bruce H. Salvaggio) and Sally Tarsitano; nephew and nieces Scott Salvaggio (Ilana Rozanes), Brooke Salvaggio (Daniel Heryer), John Tarsitano, The Rev. Richard Tarsitano (Meghan) and Mary Margaret Tarsitano; great nephews and niece, Percy and Solomon Heryer, Madelyn and Hugh Tarsitano. He also leaves behind his best friend Bill Crabb and his family. He was preceded in death by his mother Betty Ricks Francis and Chester Paul Francis. So many good times will be cherished, but we will forever be wounded by fate and what might have been. Paul - you will forever be the “Spirit in the Sky”. Services for Paul will be held at McGilley State Line Chapel, 12301 State Line Road, Kansas City, MO. Visitation will be Friday, September 23 from 6-8PM. Funeral service will be Saturday, September 24 at 10AM. In lieu of flowers please donate to Variety Children’s Charity or Wayside Waifs.
See more See Less

In Memory Of Paul S. Francis