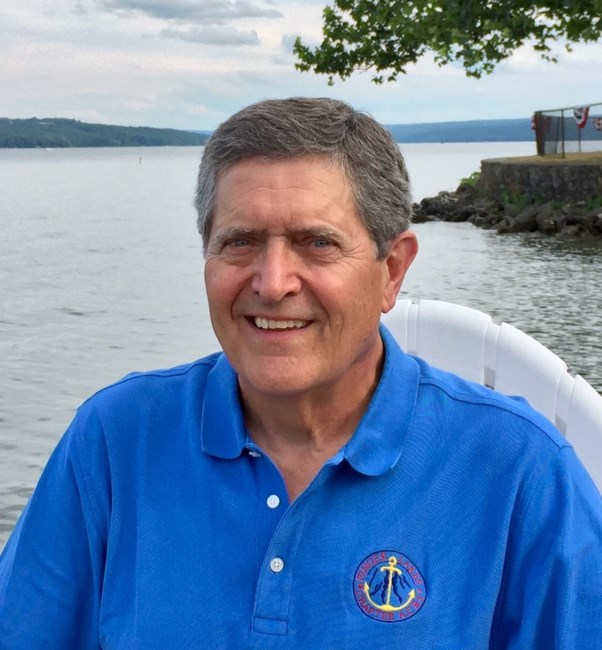 Col. Richard E. Nelson, III, 72, of Kansas City, Missouri, passed away on Saturday, April 23, 2022 in his home. Mass of Christian Burial will be held at 9:30 a.m. on Wednesday April 27, 2022 at Redemptorist Church, 3333 Broadway, Kansas City, MO 64111 on Wednesday, April 27, 2022. Visitation will be held an hour prior to Mass. In lieu of flowers the family requests that donations be made to: ROA Stars Foundation 1 Constitution Avenue, NE Washington, DC 20002 Richard was born to Richard and Jane Nelson in Kansas City, MO. He graduated from Rockhurst High School in 1967 and from The University of Kansas in 1971. Following graduation he attended Air Force Officer Training. He returned to Kansas City and flew the C-130. He converted to the A-10 Attack aircraft (Warthog) with the 303 Fighter Squadron and the 442 Fighter Wing. He served as 303rd Squadron Commander, 442nd Operations Commander and Vice Wing Commander. He flew A-10 combat missions in Bosnia. He retired as a Colonel. Rick served the ROA for many years in many positions. He recently completed two years as the president of the ROA Missouri chapter. During his years with the Air Force Reserves he was a commercial pilot for Braniff Airlines and USAIR. He is survived by his loving wife, Sharon, and his two children, Richard IV and Lily. In addition he leaves behind siblings, Lief (Patti), Kurt (Barbara), Damien (Michelle), and many cherished nieces and nephews. He is flirting with the clouds now and will be missed by many.
See more See Less