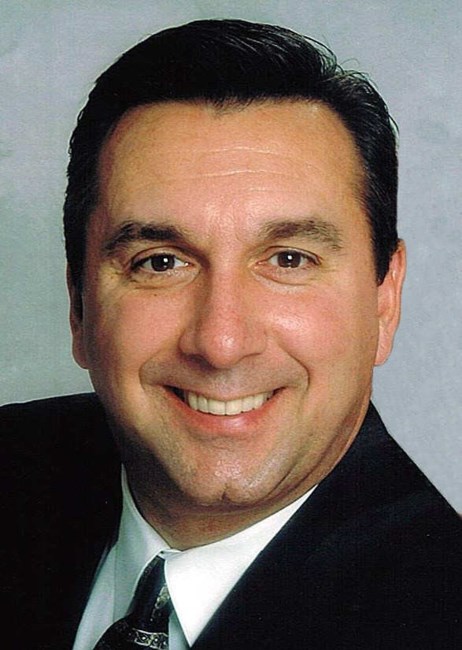 Robert Charles Moreno, 59, Parkville, MO, passed away June 6, 2017 at St. Luke’s Hospital Northland. Funeral services will be 3:00 PM Saturday, June 17th at the McGilley Antioch Chapel where a visitation will begin at 1:30 PM; burial in White Chapel Cemetery. Family welcomes flowers or contributions to Northland Sports’ Alliance, www.nsakc.com, (formerly SPCAA of Platte County). Robert was born Feb 25, 1958 in Staten Island, NY. He graduated college with a degree in communications from Central Missouri State University, Warrensburg, MO, attending on a football and baseball scholarship. Robert had a long career with Coca-Cola, working in the states of PA, CA, GA, and TX before settling back in MO. Following his time with Coca-Cola he enjoyed a second career in his beloved cigar industry. To spend more time with family he recently transitioned to local Three-Dog Bakery where he was in charge of business development. One of Robert’s greatest passions was coaching his sons and their friends at all levels in youth sports. Survivors include his wife, Laura Miller-Moreno of the home; 2 sons, Brett Moreno and Eric Moreno; and step-son, Brian Miller; his former wife, Paula Moreno; as well as his special four-pawed friend, Cheeze. He is also survived by his sisters, Doreen Pace and Diane Perillo; niece, Stephanie; nephew, Joey; and several great nieces and nephews, all of Staten Island. Robert was preceded in death by his parents, Charlie and Honey (Wise) Moreno.
See more See Less

In Memory Of Robert C. Moreno