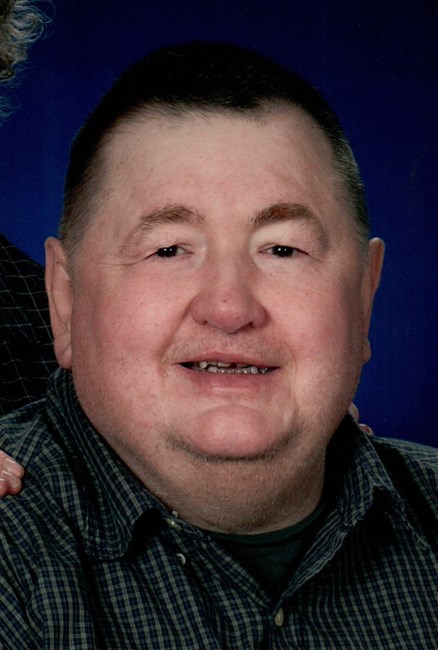 STEVEN MICHAEL ANDERSON Steven Michael Anderson, 68, of Kansas City, Missouri, passed away on January 10, 2018. A visitation will be held from 12:00p.m. to 1:00p.m on Monday, January15, 2018 followed by a 1:00p.m Funeral Service at Mt. Moriah, Newcomer & Freeman Funeral Home, 10507 Holmes Road, Kansas City, Missouri, 64131. Burial will follow the service at Mount Moriah Cemetery South. Steven was a retired teacher of the Kansas City Public Schools. He was a member of the Order of True Kindred, Serving as the Grand Advisor of Missouri, at the time of his death. He was also a member of Ivanhoe Masonic Lodge, Masonic Allied Bodies, York Rite, Scottish Rite, Ararat Shrine, Eastern Star Summit, White Shrine of Jerusalem, and Amaranth. He is preceded in death by his parents James A. Gentet and Wilma (Whitaker) Gentet. He is survived by his wife, Lesley (Wiedermann) Anderson, sister, Lori Stevenson, cousin, Fred Whitaker, nieces, nephews and many friends.
See more See Less

In Memory Of Steven Michael Anderson