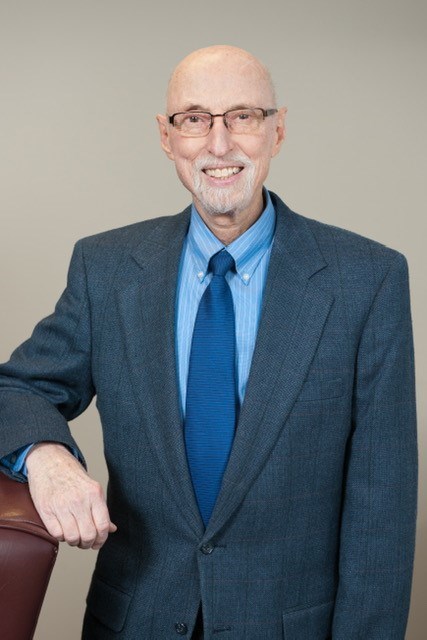 Robert Kent Dussair, 81 of Katy Texas, beloved husband, father, brother, grandfather, and friend to many died on June 26, 2021, after a valiant struggle with Pulmonary Fibrosis. Kent was born on August 29, 1939, to Vincent Smith and Margaret Gibbs Dussair in Kansas City, Kansas. He primarily grew up in Colorado. He attended the University of Arizona and graduated in 1962 with a Bachelor of Science Degree in Business Administration. He was a proud founding member of the Delta Tau Delta fraternity in 1959. This began his brotherhood of friendship that would last throughout his life. Kent very proudly served his country in the United States Navy as an officer aboard the USS Renville during the Cuban Missile Crisis. Kent was subsequently deployed to Viet Nam. Upon returning to civilian life, Kent met and married his one true love, as he always called his wife, Linda. They were married for 54 years and had three children. Kent was co-founder of CDS Market Research in 1971 and became sole owner in 1977. CDS emerged as a regional leader in marketing research, analysis and advisory services for developers, design firms, institutions, and associates. Kent officially retired in 2019 on his 80th birthday. Kent was actively involved with many community and national organizations, including the American Marketing Association, Greater Houston Partnership, both the North and West Houston Associations, Houston Tomorrow, Houston Research Roundtable, Sales and Marketing Council, Texas Economic and Demographic Association, Texas Economic Development Council and the Urban Land Institute. He was a past President of the Houston Chapter of the American Marketing Association and served on the Boards of the Greater Houston Builders Association, the Sales and Marketing Council and the Gulf Coast Institute. Kent was also long-time member of the Memorial Drive United Method Church, and past president of the Good News Class. While he had a successful career, his most important role and biggest success was his lifelong dedication to his loved ones. He was a master of building relationships that turned into life-long friendships. Kent was a member of the Korkers, Merrymakers, the Six Pack, the Three Amigos, and a past member of the Cotilion Dance Club. Kent may have retired in 2019, but his leadership continued. Kent was Vice Commander of the Veterans Club in his retirement community. He was responsible for the construction of two new pickleball courts and started the Heritage Grand Fourth of July annual parade. He was also the outdoor activities Chairman and started Heritage Hoops, a free-throw basketball competition. Kent is preceded in death by his parents, Vincent Smith Dussair and Margaret Gibbs Dussair. He leaves behind his wife Linda Scott Dussair, his son David Dussair, David’s daughter Jamison Dussair, his daughter Julie Dussair Binion, husband Jayson Binion, and their children Logan Binion, Tanner Binion, Kaitlin Binion, his son Jeff Dussair, wife Sara Dussair and their children Zoe Rose and Ryder Fields, and his sister Diane Cunningham, and husband Dan Cunningham. He’s also survived by several nieces, nephews, friends, and faithful dog Pepper. A visitation to commemorate a life well lived will be held on Tuesday, July 6th from 5:00PM to 8:00PM at Katy Funeral Home, 23350 Kingsland Boulevard, Katy, TX 77494. A memorial service and reception will be held at Memorial Drive United Methodist Church located at 12955 Memorial Drive, Houston, TX 77079 on Wednesday, July 7th at 1:00PM. Kent will be laid to rest in a private ceremony at Magnolia Cemetery. The family welcomes donations to the Pulmonary Fibrosis Foundation in memory of Kent as an expression of sympathy in lieu of flowers.
See more See Less

In Memory Of Robert Kent Dussair