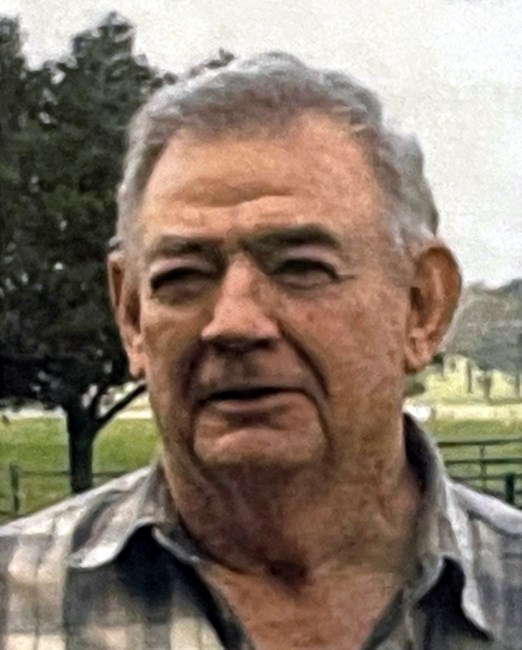 Thomas Wayne Dement, age 82, of Houston, Texas went to be with Jesus on January 14, 2023 at 8:30 PM. Known to all as Wayne he is survived by his wife, DianA, brother James Earl and his wife Gloria, four children Scott Wayne, Nicole Lea Jones and her husband Troy, Jason Allen and his wife Jaclyn, and Mark Thomas. He also has nine grandchildren. He was born on December 26, 1940, in Houston, a graduate of Lutheran High, and a USMC Marine Reservist in the late 1950’s / early 1960’s. Following his service, as a Marine, he became an electrician and as of May 2022 was an International Brotherhood of Electrical Workers Local Union # 716 sixty year member. He was a member of Christ Covenant Church, located in the Copperfield area of Houston, for the last 15 years of his life. Wayne’s past experiences, in life, allowed him to serve others with God’s Wisdom, Discernment, Understanding, and Knowledge that helped others, greatly. Known as a “gentle giant” he had his own ways of making people laugh. Example, he always said in his younger days, “My idea of an agreeable person is a person who agrees with me”. He will be greatly missed by family and friends. A visitation for T. Wayne will be held Wednesday, January 18, 2023 from 6:00 pm to 8:00 pm at Katy Funeral Home, 23350 Kingsland Blvd, KATY, TX 77494. A funeral service will occur Thursday, January 19, 2023 at 12:00 pm, at Katy Funeral Home with a private graveside service to follow at Brookside Memorial Park, 13747 Eastex Freeway, Houston, TX 77039.
See more See Less

In Memory Of T. Wayne Dement