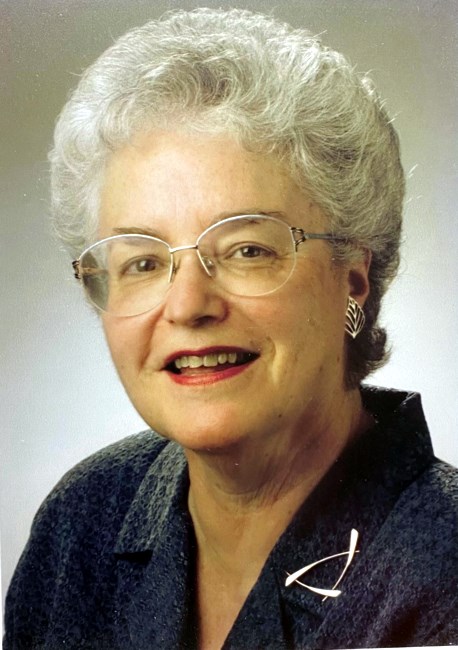 Ann S. Robinson 84, of Keene, NH and a former longtime resident of Swanzey, NH, passed away peacefully at her home in Keene with her husband and three daughters by her side, on Sunday, November 21, 2021. Her parents, Daniel and Janet (Strain) Frankel, welcomed their daughter into the world on June 30, 1937, in New York City, NY. Ann’s father’s career took the family to many places world-wide, and Ann found herself attending schools in the United States, Paris, and in Switzerland, where she learned to ski. Having a creative mind and wonderful imagination, Ann returned to the United States, attending Connecticut College in New London, receiving a Bachelor of Art in English. Her thirst for knowledge and her love of writing did not end there, but found Ann, at the age of 60, receiving a Master of Fine Arts in Writing from Vermont College. Ann’s work career entailed many opportunities, working in public relations and as a freelance writer. She contributed articles and play reviews to the Keene Sentinel, read her own work on New Hampshire Public radio, and acted as a reviewer for Publisher Weekly (Forecasts). She worked as an advertising copywriter with WKBK Radio 1976-1979 and had her own freelance advertising business 1978-1980. Her advertising work earned her a place as a CLEO Finalist and Advertising Club of NH Graniteer Awards in 1980. She served as Executive Director of the Grand Monadnock Arts Council 1980-81. Ann’s passion for creative writing throughout her years yielded numerous publications, including “The Elf Gig” in Yankee Magazine (December 1984), short stories in the Monadnock Writers Group anthologies over the years, and other humor, non-fiction and fiction pieces in various local and New Hampshire publications. She also published "Ordinary Perils", a collection of short stories in 2002, and "Witch: A Cranky Little Tale", a novel in 2020. She was a finalist for the Nightshade Press Annual Story award in 1998 and a Semi-Finalist for the Peter Taylor Prize for the Novel in 2005. Ann and Jim shared a love of music and the arts. They made frequent trips to Boston and New York City to take in performing arts, music, and visual arts exhibits. She was a charter member and member of the board of directors of the Monadnock Writers Group. Ann enjoyed playing guitar, piano and singing with friends and in the churches, she belonged to. She and Jim were dedicated members of the choir and bell choir of First Congregational Church in Swanzey and then later United Church of Christ in Keene. She and Jim enjoyed traveling worldwide, making trips across the United States and Canada, in addition to Belgium, Hawaii, Paris, Italy and London. Ann, Jim, and their daughters took a particularly memorable trip across Canada and northwestern United States in a VW camper bus. The family created many wonderful memories during the summer family reunions on Cape Cod. She will be greatly missed by many in our community, especially her husband of 62 years, Dr. James “Jim” A. Robinson, of Keene; her three daughters, Nancy S. Robinson, and her husband Michael McCarty, of Lubbock, TX, Margaret A. Bottino, of Clifton Park, NY, Jeanne M. Laventure, of Chester, NH; her grandchildren, Daniel McCarty, Joseph McCarty, Anna Bottino, James Bottino, Ray Laventure, and Katherine Laventure. Her friends and family both celebrate and miss her wit and humor, her endless word play, her caring nature, and her passion for causes she believed in! Family and friends are invited to call on Wednesday evening, December 22, 2021 from 4:00 to 7:00pm at the Foley Funeral Home, 49 Court Street, Keene. A memorial service will be held on Thursday, December 23rd at 1:00pm in the United Church of Christ, 23 Central Square, Keene. Burial will be held privately by the family in the spring, in the Mountain View Cemetery, Swanzey. All those in attendance at the visitation and memorial service are required to wear facemasks, and to maintain the physical distancing protocols. For those who wish, donations may be made in Ann Robinson’s memory to Southern Poverty Law Center (www.splcenter.org); Women for Women International (www.womenforwomen.org); National Alliance on Mental Illness (NAMI, www.nami.org); Home Healthcare Hospice and Community Services, PO Box 564, Keene, NH 03431-0564; First Congregational Church of Swanzey, PO Box 10041, Swanzey, NH 03446; or United Church of Christ Keene, 23 Central Square, Keene, NH 03431.
See more See Less

Visitation and Celebration of Life

Burial in the Mountain View Cemetery, Swanzey, will be held privately by the family in the spring.