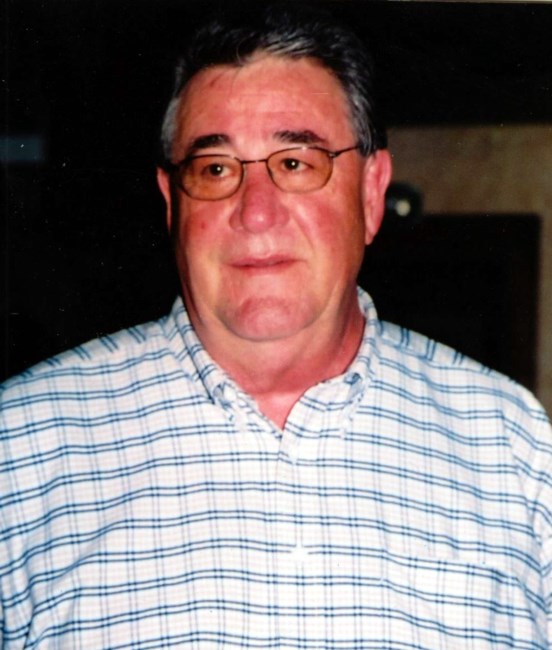 Our community is deeply saddened with the passing of Brian A. Mattson 78, of Keene, NH, on January 20, 2022 at the Dartmouth Hitchcock Medical Center in Lebanon, NH. His parents, Ernest and Eudora Beryl (Heath) Mattson welcomed their son into the world on December 11, 1943 in Berlin, NH. Brian grew up in Gorham, NH and was a graduate of Gorham High School. Brian proudly served his country in the United States Air Force during the Vietnam War and was stationed in Turkey, where he spent a year-and-a-half monitoring Soviet electronic communications. A resident of Keene since 1969, Brian became an icon in our community for over four decades in his role as director of the Keene Parks and Recreation Department for the City of Keene. His career with the Keene Parks and Recreation began with his role as recreation center supervisor, basketball referee, pool manager and cemetery worker for a year and a half before moving into assistant parks and recreation director in 1971. He took the helm as director in 1977. During Brian’s tenure as director, the old armory, which was previously the county jail, was torn down, and a completely new recreation center was erected. The Ashuelot River Park was developed, the coordination of city resources were implemented, and the walking trail system started to develop for the community. Brian retired on January 15, 2010. When not caring for the community, Brian enjoyed reading, especially anything history related, and loved to cook. He was a longtime member of the Keene Kiwanis Club. In addition to many in our community, Brian will be greatly missed by his wife of 52 years, Virginia "Ginger" (Serafin) Mattson of Keene; his son, Jered Mattson and his wife, Jamie of Bellingham, WA; his two grandchildren, Heath and Syndey Mattson of Bellingham; his step-brothers, Robert "Bob" Neil and his wife, Jeannie, of Florida, William "Bill" Neil and is wife, Elaine, of Connecticut. A son, Heath F. Mattson passed away in 2000; and two sisters, Patricia Furlong and Betty Martel predeceased him. A celebration of Brian’s life will be held at a date and place to be announced. In lieu of flowers, for those who wish, donations may be made in Brian’s memory to the Bektash Shriners, 189 Pembroke Road, Concord, NH 03301; or to Asthma and Allergy Foundation of America, PO Box 424053, Washington, DC 20042-4053.
See more See Less

In Memory Of Brian Arthur Mattson