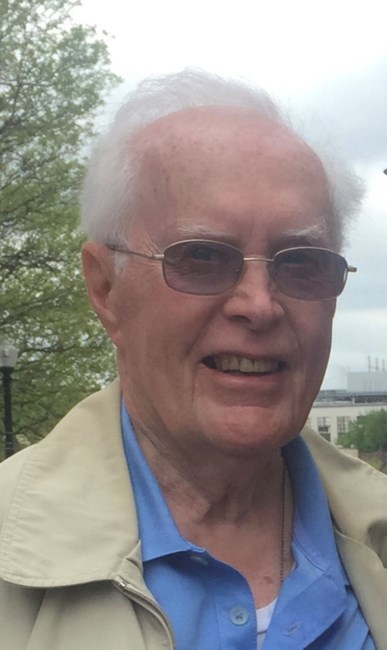 Donald (“Don”) Emerson Hall peacefully passed in his home of Westmoreland, NH surrounded by his beloved family on January 20, 2023 at the age of 90. Born in Manchester, NH on September 10, 1932 to Ralph Edwin and Ethel Rose (Coleman) Hall, he was raised in Londonderry, NH on their treasured family farm. Don attended grade school in Londonderry, NH and then Manchester High School Central where he met the love of his life, Joanne (Gilman) Hall of Manchester, NH. While serving in the Air National Guard, Don attended the Agricultural program at the University of New Hampshire. He then attended the New Hampshire Technical Institute of Concord, receiving an associate degree in mechanical engineering. Don and Joanne married on November 6, 1953 at the Londonderry Baptist Church. They settled in their “brick house” home of Westmoreland, NH in 1958 where they raised their family and built a lifetime of memories. Don held many positions at Kingsbury Machine Tool in Keene, NH where he worked for almost 40 years at his time of retirement. Never one to sit around, he filled many of his retirement years driving for Thomas Transportation Services, spending countless hours transporting passengers to their destinations which he always enjoyed. Don was active in the town of Westmoreland community. He was one of the founders and a member of the Union Church of Westmoreland, participating in the Senior Choir over multiple decades. He served a long tenure with the Westmoreland Lion’s Club where he ran the Food Wagon, grilling and serving meals at various events. He played the bass drum in the Westmoreland Town Band. His hobbies included traveling the country with his wife by his side, woodworking, designing several buildings in Westmoreland (to include the Fellowship Hall for the United Church of Christ), and most proudly, gathering his immediate and extended family that he loved so much for various occasions, celebrations, visits, and trips together. He is survived by his darling wife of 69 years, Joanne, and their five children: Gordon Richard Hall (Donna) of Alstead, NH, Randall Gilman Hall (Terry) of Verona, NY, Cindi Hall Adler (Bruce) of Westmoreland, NH, Janet Hall of Fairbanks, AK and Matthew Donald Hall (Lisa) of Hopkinton, NH; his cherished 13 grandchildren; his nine adored great-grandchildren; his sister, Geraldine (Hall) Van Grevenhof (Vernon) of Londonderry, NH; and many cousins, nieces and nephews. He was preceded in death by his parents and two sisters, Marion (Hall) Parenteau (Wilfred) and Shirley (Hall) Eaton (Robert). A remembrance of his life will be held in the Spring, 2023. In remembrance of Don Hall, the family asks that any charitable donations be made to one of the following meaningful organizations: Union Church of Westmoreland (998 Route 12 Westmoreland, NH 03467), Amazing Grace Animal Sanctuary (161 Centre Street Sullivan NH, 03445 or online) or the American Heart Association (https://ahatribute.funraise.org/fundraiser/donald-hall). All contributions are greatly appreciated to honor his life and legacy (in lieu of flowers). We will forever cherish the memory and life of Don in our hearts.
See more See Less

In Memory Of Donald E. Hall