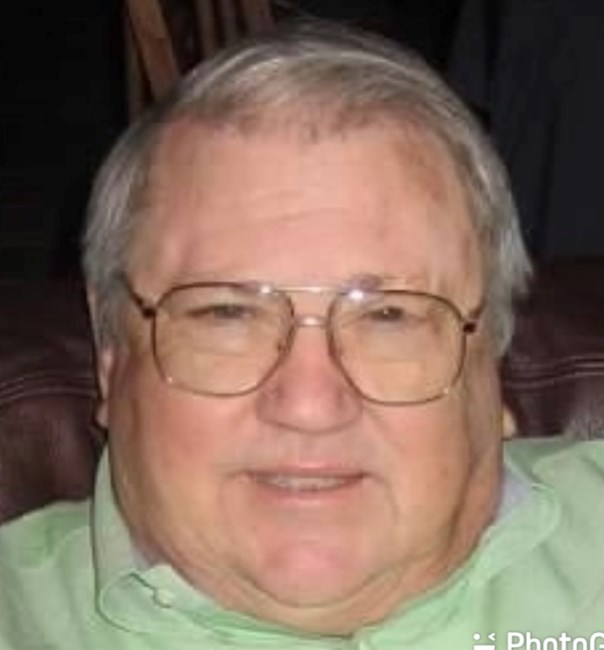 Gary W. Rabel, 71 of North Richland Hills, Texas Gary received the ultimate healing on October 30, 2021, as he was called home to be with our Lord. Gary was born in San Angelo, Texas, to Willie Joe Rabel and Patsy Rabel-Lenard. Gary’s family lived in California and then in Carson Valley, Nevada, where he graduated from Douglas County High School. He and his family moved to Texas in the early 80’s. They lived in Cisco, Texas for several years before moving to the DFW area. Gary owned his own home building business in Nevada and in Cisco, TX. Later in his career he moved to the Dallas-Fort Worth area where he worked as a construction project manager for several DFW companies. When he worked for a company that built several DFW area schools he affectionately became known as “Builder Dude”. He spent his life creating and building masterpieces with his hands. He was known by his family and friends for finding things people throw away and transforming these into something amazing. In his retirement he stayed busy building playhouses and custom chicken coops. He even made a house for a very large tortoise. Gary’s most beloved treasures were his family. He married his high school sweetheart Marie and together they had 3 children and 10 grandchildren. His greatest joy was seeing his children and grandchildren happy. He cherished time teaching his grandchildren and sharing his stories and knowledge with them. He is preceded in death by his mother Patsy and father Willie Joe. He is survived by his lovely wife Marie (Cowden) Rabel, children Donnielle Dhority (Mitchell), Cullen Rabel (Angela) and George Rabel (Grace), his 10 grandchildren Caleb, Hannah, Rachel, Joshua, Sarah, Catherine, Laurel, Nathan, McKinley, and Austyn, and his sisters Donna, Tammy, and brother Patrick. The family will have an intimate celebration of life. Those who wish to remember Gary in a special way may make gifts in his memory to TexasNF.org or American Heart Association
See more See Less

In Memory Of Gary Wayne Rabel