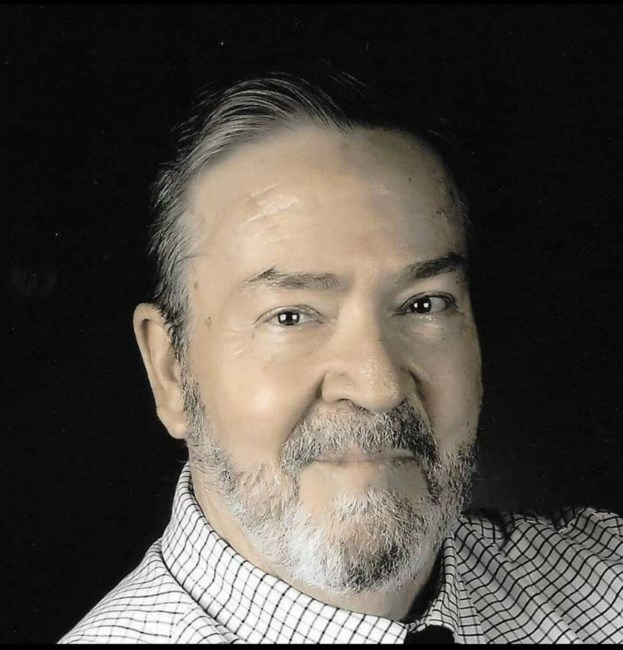 J Paul Hale Paul Hale, 71, of Roanoke, TX passed away August 2nd, 2022. Paul was born May 21st, 1951, to Laverne Alexander Elliott in Carlsbad,NM. Cremation has taken place and a memorial will be planned for a future date. Paul grew up in a small town in West Texas before moving to Carlsbad, NM for his High school years, where he graduated with the class of 1969. He met Bobbie Forsyth Hale in the summer of 1972, while working as a lifeguard at the Cavern Estates pool. After joining the US Air Force, he married Bobbie on December 25th, of the same year. Upon completion of his Technical School, Paul received order to Omaha, NE at the SAC Headquarters. It was there in 1974 that they started their family with the birth of their son Shawn. Paul and Bobbie completed their family in Landstuhl, Germany with birth of their daughter, Tiffawnie. In 1977, with Honorable discharge papers in hand they headed home to Carlsbad NM, where they planted roots and bought a house and raised their family. Paul tried his hand at a few different career choices, like selling used cars and insurance before finding his passion for Project Planning and scheduling when he started working for Westing house at the Waste Isolation Pilot Plant (WIPP) in 1985 while earning his Bachelor of Science in Business Management in 1991 from the University of Indiana Tech. Paul decided on a change of scenery in 1996, moving him and Bobbie to Cottonwood, AZ where he worked for Mingus Construction until his knowledge of project planning and scheduling took him to Santa Fe, NM where he worked for Los Alamos National Lab from 2000 to 2016 when he retired. After retiring Paul and Bobbie tested out a few new towns before eventually ending up in Roanoke, TX to be close to family. Paul never met a stranger and his love for learning was like no other, he could always be counted on to answer any random question you could come up with. Though his time was short, the memories and love will forever be endless. Paul was the loving husband to Bobbie Forsyth Hale, the adoring father to Shawn & wife Maria Hale, daughter Tiffawnie & husband Jeff Young, the doting Opa to Paxton, Trystan, Phillip, Peyten, Roycee and Esperanza, the big brother to Randy & wife Martha Hale, Twila & husband Louie Medina, and the best “Uncle Opa“to his very special nephews and nieces. Greeting him in heaven were all his grandparents, his mother Laverne Alexander Elliott, stepfather Jerry Elliott and his nephew Seth Hale Others left to mourn are his brothers by bond, Dale “Griff“ Griffin, Dale Stanford, John Shoemaker, Rich Gurchak and Dick Taylor, along with his BFF’S Frank Schmitt and Orlando Franco
See more See Less

In Memory Of Julian P Hale