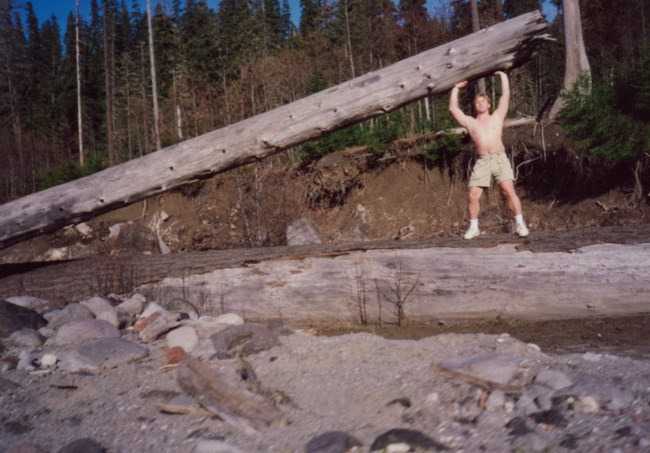 Scott Thomas Gorecki On July 30th, 2022, Scott Thomas Gorecki passed away unexpectedly at Texas Health Presbyterian Hospital. He was born March 9th, 1962, in Milwaukee WI, to the late Thomas Gorecki and Dolores Jane Gorecki. He graduated from Whitnall High School in Wisconsin and attended the University of Tampa. He also attended Rio Salado College where he received his commercial pilot license. He worked as an inflight director and flight attendant for many different airlines. After September 11th, 2001, he obtained his CDL license and began working as a driver in the transportation industry where he continued to work for the last 20 years. In 2001, he met Rosalva Velazquez who later became his loving wife and companion. They were married in 2004, in Altamonte Springs, Florida. Together they moved to Texas in 2012 where they have lived peacefully with their two dogs, Max and Chance. As a child, Scott’s mother encouraged him to pursue Judo. As he progressed in his training, his passion and love for the sport grew. His efforts led him to earn his black belt and he competed at the National level in many tournaments. He was very proud of his accomplishments in Judo. He continued to practice throughout his later years and Judo always remained in his heart. He loved the outdoors and would frequently take long walks and bike rides. Whenever he was traveling, he liked to stop by state parks to take in the scenery and go for a hike. You could often find him by the pool tanning and swimming. His hobbies also included traveling, learning Spanish, and practicing Judo. He also enjoyed coin collecting, collecting Sci-Fi memorabilia, flying, and watching movies. He was very proud of his accomplishment of earning his black belt in Judo. He was funny, caring, loving, hardworking, and a devoted husband and father. His joy was spending time with his family. He made long lasting friendships throughout his life. He was an excellent storyteller, easy-going, and empathetic to others. In addition to his parents, he was predeceased by his nephew, Nicholas. Scott is survived by his wife Rosalva, his son Manuel, his daughter Zayda, and her three children, Gabriel, Sophie, and Aziel. He is also survived by his sisters Dana and Dawn, and his brother, Thomas, along with many nieces and nephews. We will always carry your memory in our hearts. A visitation for Scott will be held Friday, August 5, 2022 from 1:00 PM to 2:00 PM at Keller's Old Town Funeral Home & Cremation Service, 220 Keller Parkway, Keller, TX 76248. Celebration of Life: Friday, August 5, 2022 at 2:00 PM, 220 Keller Parkway, Keller, TX 76248. Committal Service: Medlin Cemetery, 1130 Trophy Club Dr, Trophy Club, TX 76262. Fond memories and expressions of sympathy may be shared at www.kellersoldtownfuneralhome.com for the Gorecki family.
See more See Less

In Memory Of Scott Thomas Gorecki