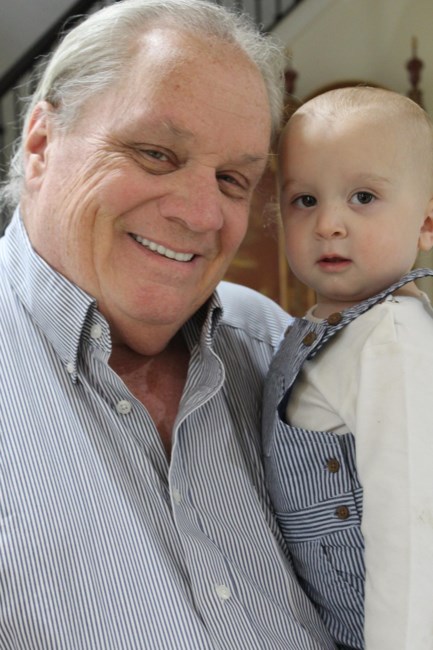 Stephen Van O’Meara was born February 27th 1954 in Denver Colorado to parents Betty Vera Van Vleet and Alfred Mark O’Meara. He attended Graland School and Denver Country Day, and got his B.S in Aeronautics from Embry Riddle Aeronautical University. He is survived by his wife of 20 years, Amy, and their three children Innes (3), Findlay (8) and Meaghan (13) as well as his first wife Andrea and their four children Tighe (43), Nathan (41), Sean (37), and Caitlin (35); his sister Marilyn and brother Brian. Steve was a beloved husband, father and friend. In the last 9 years of his life he was a flight instructor and check airman with CAE, training pilots in the Lear-60 and Challenger 601. He was also an airline transport pilot with American Eagle Airlines from 1992-1999, and an instructor at Southwest Flight Center. In his early life he had an art gallery on Canyon Road in Santa Fe and Scottsdale, and was a recognized authority in American Paintings. He was a member of the National Arts Club in New York and promoted numerous artists, included Chen Chi. A talented sculptor, silversmith, and artist, Stephen also ran his own business “O’Meara Sterling” for 20 years alongside his wife Amy, opened a gallery in Old Town Scottsdale, and sold his work at art shows throughout the United States. His handcrafted sterling silver and gold object d’art, sculpture, miniature silver, and hollowware was collected by people from all over the world, received numerous awards, and is included in several museum collections. His favorite creations included a solid gold chalice, a sterling silver chalice inlaid with lapis, and a sculpture of “The Ecstasy of St. Theresa” in sterling silver and lapis lazuli. Forever seeking to learn and grow, he taught himself oil painting, botanical illustration, calligraphy, bookbinding, gold leaf illumination and took courses in Gregorian Chant, decorative wood carving and traditional silversmithing techniques. He travelled extensively, collected books and illuminated manuscripts, was avid watcher of documentaries, enjoyed the poetry of Pushkin and Dylan Thomas, and loved having picnics and walks in nature with his children, and teaching them to draw. He died peacefully on June 16th 2022, surrounded by family and friends, following an heroic 3 year battle with cancer. He touched the lives of many through his art, his devotion to his Catholic Faith, and his skill and passion for helping pilots become safe and confident in the skies.
See more See Less

In Memory Of Stephen Van O'Meara