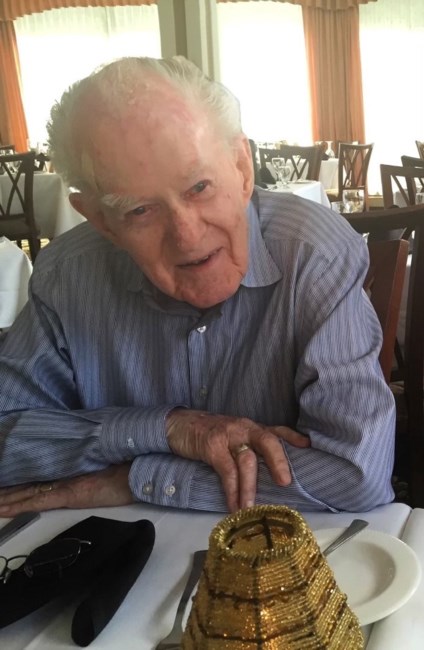 Craigen: Dr. Daniel. With deep sadness we wish to announce the recent passing of Daniel (Dan) Craigen of Kelowna, British Columbia. Dan was predeceased by his parents Harry and Helen (Blake) and his first true love and wife Jessie (Hollis), with whom he was married for 50-years. He is survived by his sister Mary, son Dan (Elizabeth pre-deceased) of Ottawa, Ontario, and daughters Gillian Rose (Steve) of Merritt, B.C., and Fiona Marren of Vancouver, B.C.; seven grandchildren, Ailsa (Greg), Cailin, Derek, Jennifer (Wayne), Dominique, Keegan and Kyna; and two great-grandchildren Colbie and Zoe. Furthermore, he is survived by his second loving wife, of 17-years, Sheila (Summerfield). Dan was born in Glasgow, Scotland on September 2, 1927, and was known for his hard work ethic. He entered Glasgow University and, in 1952, received a medical and surgery degree; and in 1956 a Diploma in Psychological Medicine. In 1963 he became a member of the College of Physicians and Surgeons of Saskatchewan. In 1973 he was elected to the British Royal College of Psychiatrists. During his tenure at Glasgow University, he met Jessie in 1948 and they were married in 1952. Dan (junior) was born in 1953 (Leamington Spa, England) and subsequently Dan embarked on a 10-year career with the British Army. Initial deployments were within the U.K. and Germany (where both daughters were born - British bases in Hanover and Mönchengladbach). For the last two years of his army career, Dan (and family) was posted to Singapore, Malaysia, where he played a leading role in the British Army’s far east medical posture. On returning to the U.K. in 1963, Dan and Jessie, both who loved to travel, moved to Prince Albert, Saskatchewan, where he started a new career with Correctional Services Canada (CSC) at the Prince Albert Penitentiary. After a couple of winters, it was time to take on a new role in British Columbia with the Matsqui facility of the CSC. Using the Fraser Valley as a base, the family went camping extensively and had their first introductions to the Okanagan Valley - to which Dan and Jessie would return so many years later. In late 1969 it was time to move again, this time to Ottawa, as Dan became the Director General of Medical Services for the CSC. Dan was a transformative agent that led to significant and internationally renowned health services within a correctional context. Quoting from a document extolling his professionalism: “Dr. Daniel Craigen humanized health care services for offenders, an achievement which has had a profound effect on the entire service.” Underlying this view was Dan’s recognition that appropriate and timely health care was an essential component in the inmate’s efforts to rehabilitate themselves. To summarize Dan’s career, he was unpretentious, highly professional, and demanded excellence from all that worked with him. A gentleman with an exceptionally gifted mind. In 1988, Dan retired from the CSC and he and Jessie moved to Kelowna, where many camping trips ensued and ongoing visits from children and grandchildren commenced. Visits were always joyous affairs within a loving family environment and resulted in many fond memories - from swimming, to learning chess, to solely having fun through many aspects of family interactions. One of his highlights during this time (1995), Dan was awarded a diploma from the International Chito-Ryu Karate-Do federation for “diligent study, superior attitude and steady progress, in Chito-Ryu Karate-Do." In 2003 Jessie passed away. Within two years, Dan met Sheila at their retirement home. With many similar experiences, Dan and Sheila quickly hit it off and were married in 2005. Following was a time of cruises, getting to know each other, interacting with the extended families, and, otherwise, through their mutual interests, becoming closer together and almost certainly extending each other’s lives. They were together for 17-years. For 95-years, Dan had a well lived life with many accomplishments, much fun, and an extended successful family. His passing will be missed by all his family and his many friends and colleagues. The family recognizes the exemplary efforts by Dr. Daniel Obedkoff, the Kelowna Hospice House and Grace Integrity for their professionalism and, more importantly, the care that they showered upon Dan. The family will be forever grateful. A private Celebration of Life will be held during 2023. In lieu of flowers, donations may be made to the Kelowna Hospice House. Condolences may be sent to the family by visiting www.firstmemorialfuneralkelowna.com Arrangements entrusted with First Memorial Funeral Services, Kelowna, BC 250-762-2299
See more See Less

In Memory Of Daniel Craigen