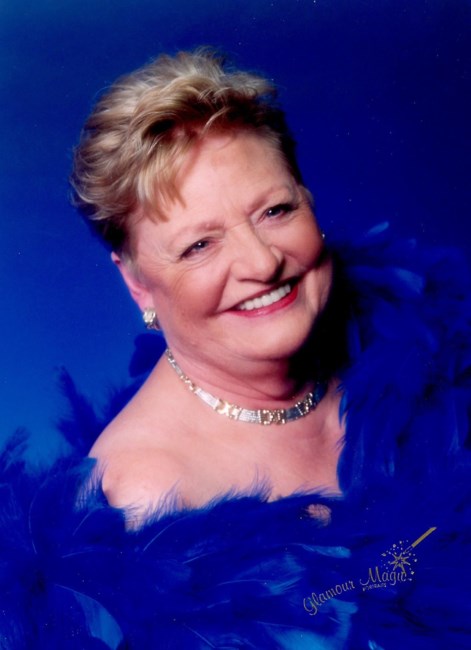 SCHULTZ: Mrs. Esther Lauretta Schultz nee Stanton passed away on June 27th 2021 at the age of 89 years old, she was predeceased by her husband Gerhard Waldemar Schultz in April 2018.

Esther was born in August 1931 in Bassano Alberta, her parents Blanche Cora Stanton (nee Johnson) born in Gettysburg SD and Mervin Ray Stanton born in Elliot Prairie, Oregon were American and became Naturalized as Canadians in 1958. They were married March 20th 1918 at Knox church in Calgary residing east of Didsbury on a farm where the children were brought up. After Esther had left the farm, she lived in various places including Edmonton and Toronto. She had met Gerry in Edmonton, and they were married on February 14th 1953 at Norwood Baptist church. They moved to B.C. in the 1960s with Kelowna as their main residence.

Esther had a deep faith, vibrant spirit, wonderful sense of humor and was known for her abundant love and hospitality … She will be missed and forever treasured in our hearts, leaving behind many beautiful memories that keep our hearts grateful.

Esther is survived by her loving family: Donald Schultz and his wife Elena, one child Yuri and wife Svetlana, son Michael: Donna Zwickel nee Schultz who has two sons Shayne Zwickel and wife Andrea, two daughters Mia and Joni, and son Collin Zwickel. This left Esther with three grandkids and three great- grand kids whom will mis her dearly.

The family would like to express their deep appreciation to the staff at Brookhaven Care Center in West Kelowna for their compassionate kindness and care of Gerry and Esther over the years they lived there. There will be a celebration of life for both Esther and Gerry on Thursday, September 30th, 2021 at 1:00 pm at Christ Evangelical Lutheran Church, 2091 Gordon Drive, Kelowna, where Esther and Gerry were foundational members. In lieu of flowers, donations would be appreciated for continued support in community and mission work being done there, or to a charity of your choice.

Condolences may be sent to the family by visiting www.firstmemorialfuneralkelowna.com

In Memory Of Esther Lauretta Schultz

A celebration of Life