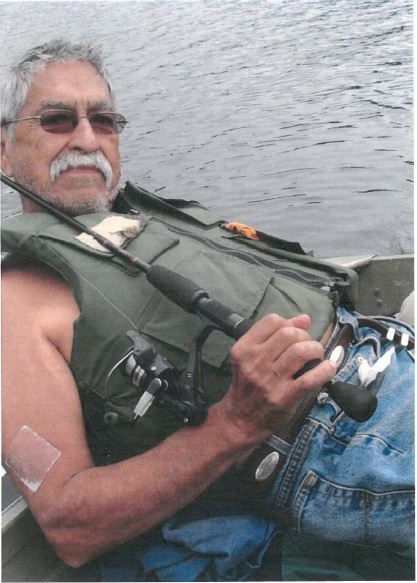 The family of Russell Cordocedo announce the passing of this beloved husband, father, brother, uncle and grandfather on May 9, 2022. The son of Benjamin and Harriet, he was born in North Vancouver on May 28, 1938. Growing up he attended St. Mary’s school where he developed a love of soccer. He played as an adult and also coached his sons’ teams in Vancouver and later Kelowna. He also enjoyed playing golf, curling and he played softball with a fun bunch of guys who came to be known as The Zoo Club. Russell moved to the Okanagan in 1968 where he opened Cor Auto Glass and later moved to Prince George in 1985 and started PDQ his auto glass and hot shot delivery service before retiring and returning to Kelowna in 1996. Russell volunteered for the Canadian Diabetes Association for 45 years. He also volunteered for Kelowna Safe Schools and Rutland Community Policing. Was awarded National Volunteer of the Year in 2010. Russell is survived by his wife, Christine; brother, John; sister Donna (Klaus); his children; Richard (Cheryl), Catherine, Benjamin, Priscilla and Jessica; granddaughter Amanda (Ainslee) and numerous nephews, nieces, cousins and good friends, Peter Russell and Bill Paul. Your friendship meant so much to him. A very special thanks to Megan and Jamie for your thoughtfulness. And more thanks to Shane, Courtenay and Arlene for being here. Celebration of life to be held at a later date. Fond memories and expressions of sympathy may be shared at www.valleyviewfuneralhome.com for the Cordocedo family.
See more See Less

In Memory Of Russell Ralph Cordocedo