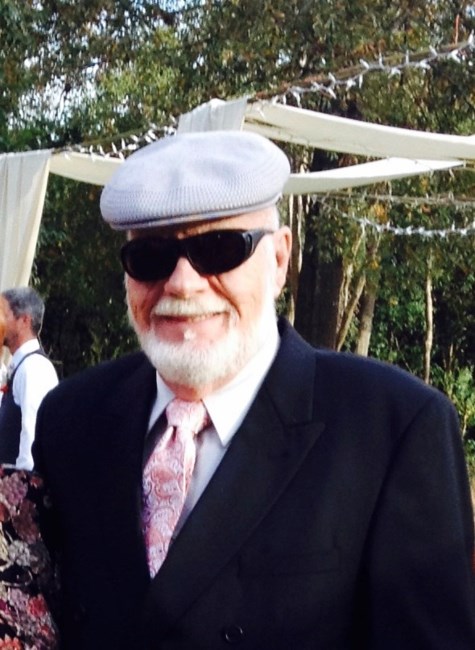 Charles Leigh Lilly Sr., 83, passed away on Saturday, December 9, 2017 under the direction of Kennestone Wellstar Hospice. Charles was born on May 15, 1934 in Timpson, Texas and moved to Birmingham, AL in 1935, he graduated from Hewitt High School Class of 1953. He was also a graduate of Georgia Southern College in Statesboro, GA. He was a Veteran of the Air National Guard. In 1968 he and his family moved to Kennesaw where he resided until his passing. Charles is retired from Atlanta University in Atlanta, GA where he was an teacher for forty-five years. He was of the Baptist faith and was a member of Kennesaw First Baptist Church. He is preceded in death by parents EA and Ruth Lilly of Birmingham, AL; his first wife Jennie Charlotte Brown of Birmingham area; an infant daughter Bethann Lilly; and a son Loren Benjamin Lilly. He is survived by his wife Diane Wise Lilly of Kennesaw, GA; a daughter Lisa Lilly Pody (Larry) of Eufaula, AL; son Leigh Lilly (Lyn) of Birmingham, AL and son Leslie Lilly of Nashville, TN. His five grandchildren: Sarah Kurtz Walker (Curtis) of Birmingham, AL; Rachel Kurtz, Dothan, AL, Benjamin Pody, Birmingham, AL; Jessica Lilly, Acworth, GA and Elijah Lilly, TN. His two Great Grandchildren: Kayleigh Ann Lilly, Denver, CO and Lillian Lilly, Canton, GA. He is also survived by his step-children: Ray Fordham of Dallas, GA and Rayna Knotts (Eric) of Dallas, GA. His step- grandchildren: Tate, Tanner and Tucker Highfield of Dallas, GA and Lexie and Landon Fordham of Dallas GA. A sister Dollie Lilly Davis of Pinson, AL; a brother Raymond Lilly (Bonnie) of Clay AL and several wonderful nieces and nephews of Alabama and Florida. As per Charles’ wishes, services will be private and Winkenhofer Cremation is in charge. John 14:3 “When everything is ready, I will come and get you, so that you will always be with me where I am”.

In Memory Of Charles Leigh Lilly