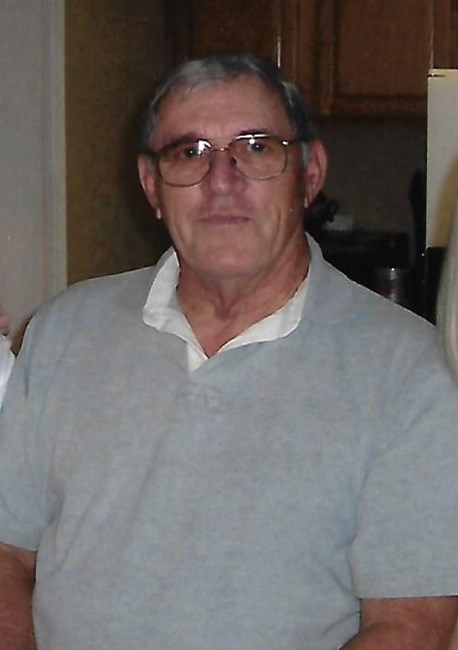 Mr. Edward ‘Ed’ Lamar Hatchett, age 79, of Kennesaw, Georgia, passed away on Friday, January 19, 2018. Mr. Hatchett was born on April 3, 1938 in Birmingham, Alabama, a son of the late Ed Hatchett and Minnie Wilson Hatchett. Mr. Hatchett spent most of his youth in Jackson County, Alabama. Ed enlisted to serve in the United States Army where he would serve for four years. Following his military service he then went to work as a Diesel Mechanic, retiring from Ryder Trucking Company. Ed was an avid fisherman, loving to fish at Allatoona Lake, Weiss Lake, and any other fishing hole he could find. He was married to the love of his life, Mrs. Patricia Hughins Hatchett for fifty eight years. Ed was a wonderful husband, father, grandfather, and friend; he will certainly be missed by all who knew and loved him. Mr. Hatchett is survived by his devoted wife, Patricia Hatchett; two children, David L. Hatchett, wife Pam of Acworth, GA., and Kathy R. Hughes, husband Floyd, of Dallas, GA.; four grandchildren, Kevin Hughes, wife Jill, Michael Hughes, Tagan Berglund, husband Kraig, and Courtney Hatchett; four great grandchildren, Michael Thomas Hughes, Matthew Hughes, Addison Hughes, and Kynley Berglund; and several extended family members and friends. A funeral service to honor the life of Mr. Ed Hatchett will be held at three o ‘clock in the afternoon on Sunday, January 21, 2018 in the Chapel of Winkenhofer Pine Ridge Funeral Home, with David Mahaffey. Interment will follow in the Pine Ridge Memorial Park. A visitation with the family will take place from one o’ clock in the afternoon until the time of service on Sunday, January 21, 2018 at the funeral home. The following gentlemen have been requested to serve as pallbearers, Michael Hughes, Kevin Hughes, , Kraig Berglund, Nicholas Hughins, and Jacob Hughins. Please visit www.winkenhoferpineridgefuneralhome.com to share memories and leave condolences with the family. The funeral services for Mr. Edward ‘Ed’ Lamar Hatchett have been entrusted to the care of Winkenhofer Pine Ridge Funeral Home, 2950 North Cobb Parkway Kennesaw, GA 30152