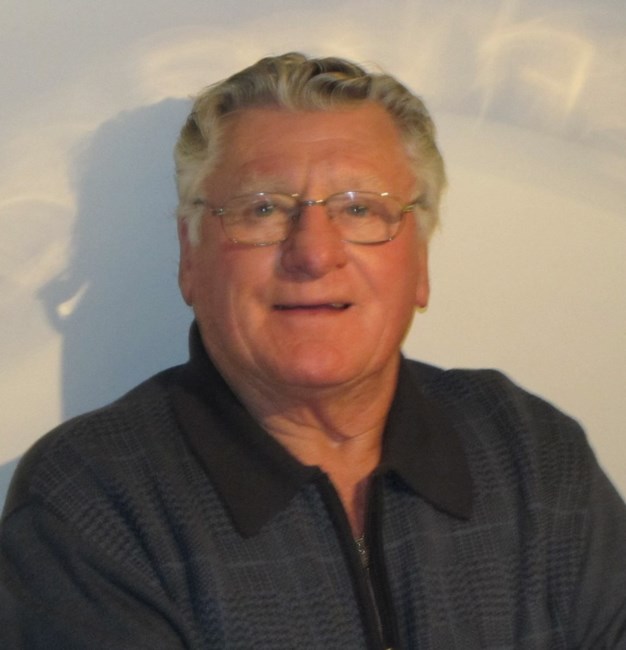 Stephen Kolisnik January 22, 1931 – May 8, 2022 It is with great sadness that we announce the passing of our father, grandfather, great-grandfather, uncle and friend Stephen Kolisnik at the age of 91 on May 8, 2022. Stephen was born in Kenora, Ontario to parents Dmytro “Mike” Kolisnik and Mary Kolisnik (nee Krushelnyski). He was predeceased by his loving wife of 64 years Irene, sons David and Brian, his sisters Kay and Anne, his brother Henry “Sonny”, his daughter-in-law Linda and his great-granddaughter Logan. He is survived by his sister Helen, his sons Randy (Aggie), Steven (Teresa), and his daughter Sandra (Patrick), granddaughters Melanie, Christine (Jerry), Lindsay, Ashley (Kelly), Jamie, Lisa (Mike), grandsons Chris (Crystal) and Kyle, Michael, Kelly and Tyler (Layton), as well as his lifelong friend Stubby. He is also survived by his great-grandchildren Jason, Jaxyn, Tristan, Seanna, Tucker, Sarah, Aden, Matthew, Taylor, Katlynn, Jaylynn, Karson, Austyn and Kaden. Stephen and Irene began their memories in Lakeside. Working as a conductor on the CP Rail, they married September 13, 1952. Together they raised five children. Grandpa Steve was known for his love of curling, his vast collection of railroad memorabilia, and his love of volunteering. Steve devoted his time to the Knights of Columbus and Pinecrest Home for the Aged where he helped with Bingo for many years. He was an active member of Notre Dame Roman Catholic Church. Their Lake of the Woods home on Welcome Channel was a popular summer destination for the whole family. Steve and Irene were known for their generous hospitality, bountiful holiday feasts, and love of gardening. His children and grandchildren have many fond memories of summers spent swimming, boating, fishing and taking trips with him on Lake of the Woods. A funeral mass for Stephen was on held Friday, May 13, 2022 at 11:00 am at Notre Dame Roman Catholic Church. In lieu flowers, donations may be made to the Notre Dame Roman Catholic Church, the Canadian Cancer Society and the Lake of the Woods District Hospital. Fond memories and expressions of sympathy may be shared at www.brownfuneralhomekenora.com for the Kolisnik family.
See more See Less

In Memory Of Stephen Kolisnik