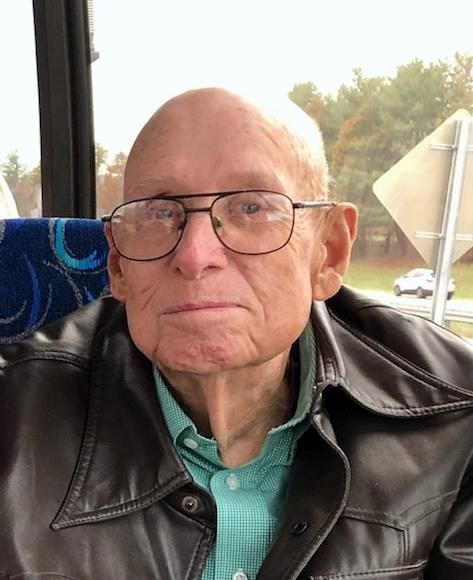 Gary C. Davis, of Church Hill, TN, Passed away January 14, 2022 in Church Hill, TN. Gary was born in Kingsport, TN on February 19, 1944. He married Dorothy Kolberg on June 5, 1980 in Gate City, VA, they were married for 40 years. Gary worked on construction in Tennessee for several years and later worked at T.C. Industries in Crystal Lake, IL for twenty-four years. Gary enjoyed woodworking and visiting with friends and family. He is survived by one brother, James Davis and several nieces and nephews. Gary was preceded in death by his wife, Dorothy Davis; parents, Nick and Charity Davis; four brothers, John D, Wallace, George and Stewart Davis. The family will hold a memorial service at a later date.
See more See Less

In Memory Of Gary C. Davis