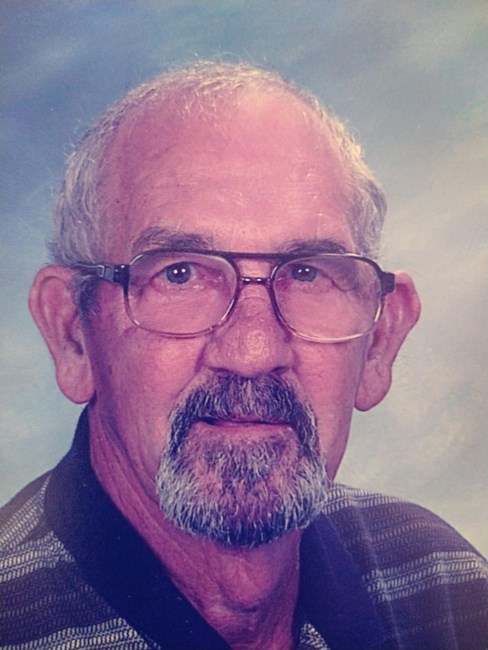 Jack Cecil Childress, 89, of Kingsport, passed away on Monday, morning January 23, 2023 at his home. He was born to the late Marion Albert and Mary Lou (Carswell) Childress in Glen Alpine, NC. Jack proudly served his country in the United States Air Force. He was a member of the Baptist Faith. Jack was a loving husband, father, grandfather, great-grandfather and friend to all who knew him. He retired from Norfolk Southern Railroad as an Engineer after many dedicated years of service. Jack was member of the Jericho Shiners and a member of The Mason Lodge # 13 F&A.M. of Blountville. In addition to his parents, Jack was preceded in death by his wife, Alice Childress. Survivors include his daughters, Elaine White and Jackie Leonard; son, Eddie Childress; grandchildren, Vickie Lilly (Cory), Meredith Bledsoe, Samantha McClain (Tyler); great-grandchildren, Jaelyn and Hudson Lilly, Isaiah Buchanan and Aliana Bledsoe; sister, Nancy Shipley; brother-in-law, Bob Bledsoe; along with several nieces and nephews. The Childress family will receive friends on Friday, January 27, 2023 in the Chapel of East Lawn Funeral Home from 12 p.m. -2 p.m. A Funeral Service will follow at 2 p.m. with Bill Bryant officiating. Jack will be laid to rest following the Funeral Service in the Garden of Everlasting Life II in East Lawn Memorial Park.
See more See Less

In Memory Of Jack C Childress