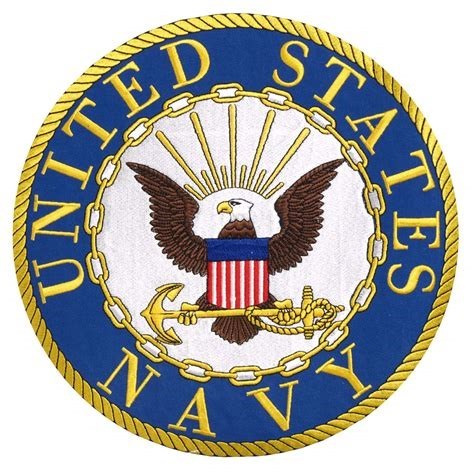 Seaman Apprentice Robert Lee Baker, Jr. born March 23, 1948 in Barbourville, Kentucky entered the United States Navy on March 23, 1965 in Knoxville, Tennessee and was discharged at the Naval Station in Philadelphia, Pennsylvania on March 9, 1966. During his eleven months in the Navy he was assigned to the USS Springfield (CLG-7). He will be laid to rest on Tuesday, February 5, 2019 at 10 am in the East Tennessee Veterans Cemetery with Military Honors. The public is invited to join as we claim this Veteran as our own and render honor to one whom honor is due. Services through Dignity Memorial Homeless Veteran Burial Program of Berry Funeral Home.
See more See Less