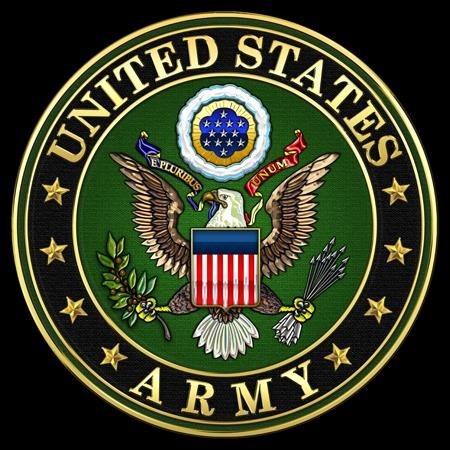 Specialist 4th Class Stephen Sebastian Cunningham born January 25, 1950 in Waynesburg, Pennsylvania and entered the United States Army September 24, 1970 in Pittsburg, Pennsylvania. He served in the Army for three years and was discharged September 17, 1973 at Fort Dix, New Jersey. He was the recipient of the National Defense Service Medal, Expert Grenade and Sharpshooter M16. Stephen died December 27, 2018 with no one to claim him. He will be laid to rest on February 5, 2019 at 10 am in the East Tennessee Veterans Cemetery with Military Honors. The public is invited to join as we claim this Veteran as our own and render honor to one whom honor is due. Services through Dignity Memorial Homeless Veteran Burial Program of Berry Funeral Home.
See more See Less

In Memory Of Stephen Sebastian Cunningham