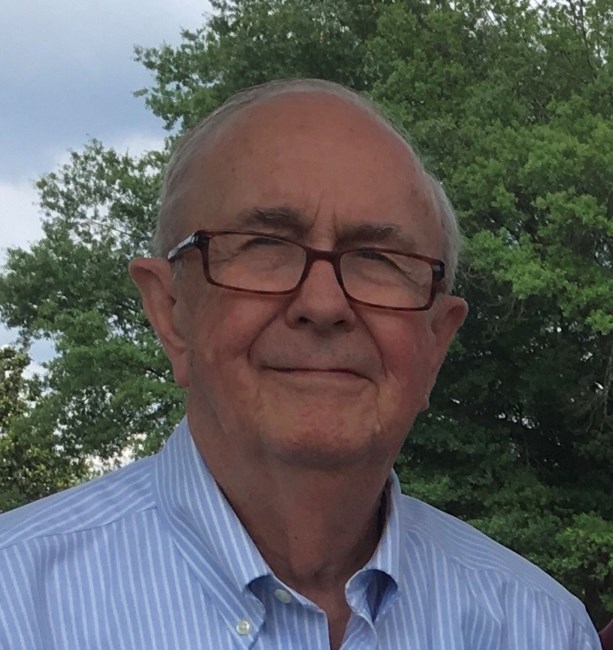 Virgil H. Davis passed away on April 21st, 2020 at his home in Knoxville, Tennessee. He was 81. Born on May 11th, 1938 to the late Henry F. Davis and Roxie Davis (née Conway) in Lawrence County, Tennessee, young Virgil went to school and picked cotton on the farm in Middle Tennessee until his father received ordination in the Methodist Church. Virgil earned a Bachelor’s Degree in Political Science and a Master’s Degree in Public Administration, both from Middle Tennessee State University in Murfreesboro. He developed an interest early on in amateur radio after serving in the United States Air Force. He was a member of the Foothills Craft Guild and was well-regarded for his Shaker-style black ash basketry. Virgil believed that with a little work the world could become a better place. Whether as the Director of Community and Economic Development for the city of Knoxville, delivering the mail or working as a Branch Manager for the USPS, teaching Political Science at Pellissippi State Community College, or volunteering with Concord United Methodist Church, helping people and communities that need assistance was a worthwhile way to lead a life. Virgil is survived by his wife Judy; his son Jon, daughter-in-law Lisa, two grandchildren Harry and Maggie of Greenville, SC; two sisters-in-law, and several nieces and nephews. He now joins his parents, his big brother Bill, and Francis, a sister who died a few months before Virgil was born. Due to the current COVID-19 gathering restrictions in Tennessee, a small private graveside service will be held on Friday at Berry Highland Memorial. A memorial service will be held at a later date to be announced. Friends may leave their thoughts and memories at www.berryhighlandmemorial.com. In lieu of flowers, memorial donations can be made to St. Jude Children’s Research Hospital at https://www.stjude.org/ or UMCOR at https://advance.umcor.org/.
See more See Less

In Memory Of Virgil H. Davis