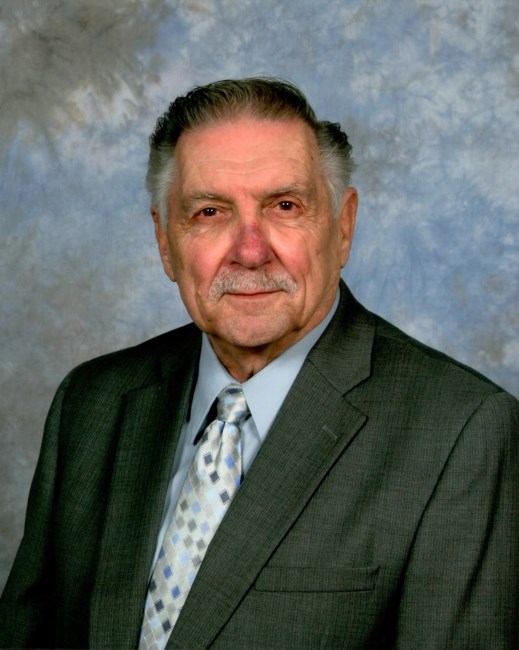 William (Bill) Houston Carter, Jr., age 82, passed away Wednesday, July 27, 2022 at inpatient hospice at Fort Sanders Regional Medical Center. He was preceded in death by his parents, William (Bud) Carter, Sr. and Gladys Carter; sons, David Carter and Tom Carter; in-laws, Edmund Shipe and Bonnie Shipe. He is survived by his wife of 43 years, Kaye Carter; son Jon Carter (Gina); stepdaughter Brandi Smith (Burney); sister, Mary Pilkay (Calvin); sister-in-law, Rhonda Vittetoe (Don); grandchildren, Griffen Smith and Spencer Smith; California - Christine Carter, Nikki Carter, Richard Carter; great grandchildren, John Carter and Leia Carter; and several nieces and nephews. Bill was a proud 55-year member of IBEW Local 760. He spent his early years as an electrician working construction in Tennessee, Pennsylvania, and Florida. He later returned to the Oak Ridge National Laboratory where he retired in 2000 after 40 years. He was a long-time member of Beaver Creek Cumberland Presbyterian Church and the Searchers Sunday School class. Bill was an avid UT football fan, attending many of the home games and away games with his wife and traveling friends. His love of sports continued with attending his grandchildren’s participation in baseball, football, basketball, and soccer. He has said that he spent more time at Central High School attending awards programs, band concerts, fund raisers and football games with Griffen and Spencer than he spent when he was in school there. (He was a 1958 graduate.) Bill enjoyed spending time with family and friends. He and his wife Kaye loved to travel. One of their favorite destinations was Las Vegas. Bill would say that he rarely came home a winner, but never came home broke. The family would like to thank Covenant Hospice and the doctors and nurses on the 8th floor at Fort Sanders for the care and support they provided to Bill and his family during his final days. It meant a lot to them. The family will receive friends Wednesday, August 3 at Weaver’s Funeral Home from 5:00-7:00 pm with the service to follow with Dr. Thomas Sweet officiating. Family and friends will meet at Berry Highland South Cemetery on Chapman Hwy on Thursday, August 4 at 10:45 for an 11:00 interment. In lieu of flowers, donations may be made to Beaver Creek Cumberland Presbyterian Church, 7225 Old Clinton Pike, Knoxville, TN 37921.
See more See Less