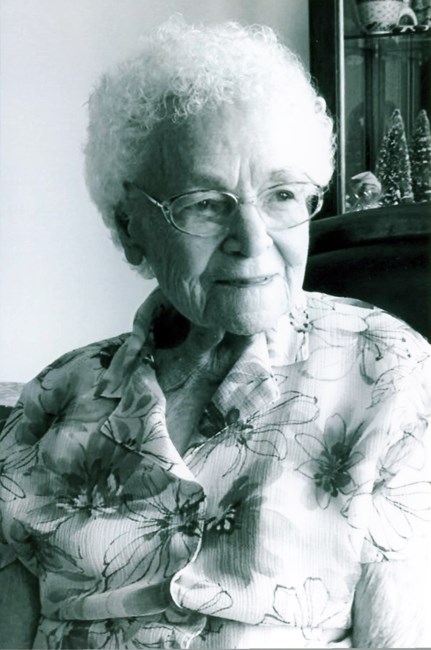 The final curtain has fallen on a life well lived. Betty touched the lives of many through the years. She started her own dance studio at the age of 15 in Indianapolis during the depression, to earn money for her training. In 1950 she moved to Kokomo and started a dance studio downtown on the square. Later she moved the studio to the Hoffer St. location. In the 1960's she became a volunteer instructor for the instruction of impaired children, which Gene Kelly was Honorary Chairman. Betty loved to choreograph shows and used her talent to choreograph musicals for Civic Theater of which she was a Life Member. She finally hung up her dance shoes at the age of 88. She then taught exercise at the facility where she lived, teaching her last class six days before her passing. Betty was born in Indianapolis on February 16, 1921 to James E. and Kathleen McDonald. She met and married the love of her life Grant A. Hayes. She is survived by their two children, Janice Hayes Snowden, Indianapolis and son Jim T. (Connie), Pagosa Springs, CO. and grandchildren, Julia Smith, Indianapolis, Rebecca Campbell (Eddy), Logansport, Brenda Strictland (Gene), Madison, David Beaudin (Debra), Noblesville, Robert Marketon-Snowden (Amanda), Tacoma, WA., Christine Griggs, Kokomo, Nell McGuire (Chad), Kokomo, fourteen great grandchildren, and twelve great great grandchildren. Betty was preceded in death by her parents, brother, Cameron McDonald, husband, Grant, and son-in-law, Robert Snowden. A celebration of life will be held for Betty on Saturday, August 20th at 2PM at Sunset Memory Garden Funeral Home in Kokomo. For obituary, please go to www.sunsetmemorygarden.com.
See more See Less

In Memory Of Betty Jean Hayes