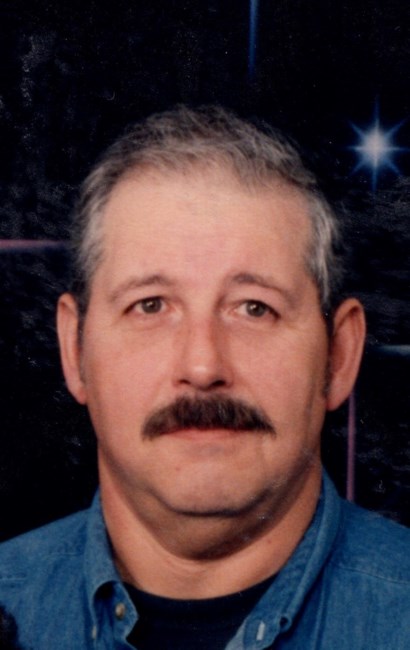 Gene E. Rose, 76, of Bunker Hill Passed away at 4:57 AM Saturday June 22, 2019 at Golden Living Center, Kokomo. Born October 31, 1942 in Logansport, Indiana, he was the son of the late Byrd Rose and Donnabelle (Wilson) Rose. He was a 1960 graduate of Logansport High School. On August 7, 1987 in Kokomo he married Diana K. Martin-Rose, and she survives. He was a veteran of the United States Air Force. Gene was a firefighter for 8 years at the Logansport Fire Department. He was employed with Delphi for 23 years, retiring in 2001. He enjoyed fishing, golf and camping. Survivors include his wife Diana K. Rose of Bunker Hill; children Matthew Rose of Logansport; Patty K. (Paul) Hlebasko of Logansport, Spring French of West Lafayette, Donna (Jerry) Thompson of Logansport, Vicki Moore of Fort Myers, FL, Wyndi (John) Thompson of Royal Center, Holly (Jeff) Cannon of Windermere, FL, Heather (Shawn) Adams of Peru, Barry (Amanda) Martin of Orlando, FL; 22 grandchildren, 15 great grandchildren; two brothers Gary (Beverly) Rose of Logansport and Bob Rose of Kokomo. He was preceded in death by one daughter Peggy Sue Rose , previous wife Joyce Ann (Cochran) Rose, and a grandson Layne Russo. Funeral services will be 1:00 PM Thursday June 27, 2019 at Ellers Mortuary Webster Street Chapel, 3400 S. Webster street, Kokomo. Pastor Tim Russell will officiate. Burial with military rites by the U.S. Air Force and the Kokomo Military Rites Team will follow at Sunset Memory Garden. The family will receive friends from 11:00 Am to 1:00 PM Thursday at the mortuary. Memorials may be directed to the Alzheimer's Association or to Guardian Angel Hospice. You may read Gene's obituary at www.ellersmortuarywebster.com where you can sign the guest book or share a personal message to the family.
See more See Less

In Memory Of Gene Elvin Rose