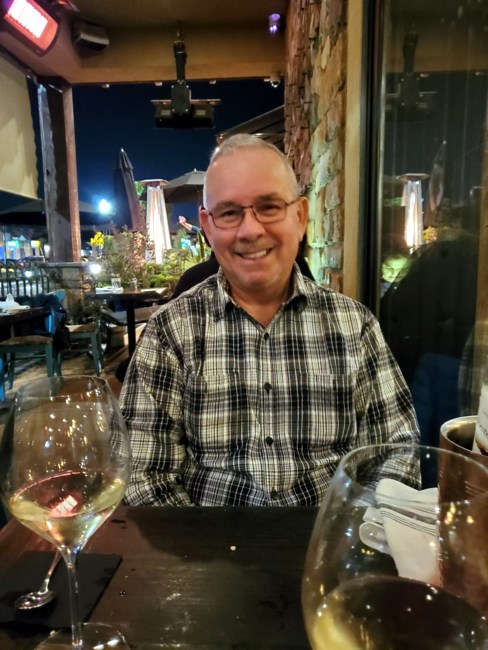 Longtime resident of San Diego Marco Tulio Castro, born April 17, 1949 in San Salvador, El Salvador, made his journey to heaven on Wednesday July 27, 2022 in his home in San Diego surrounded by his family. On August 23, 1980, Marco was married to Carolyn Smith in Pleasant Hill Ca where they began their life together. Marco enjoyed traveling along with always eating nutritious food and exercising. He especially enjoyed taking long walks to and on the beach. He attended State college studying accounting and later becoming a server at the La Barca Room in San Francisco for 27 years. In 2002 he moved to San Diego retiring with his wife to begin a new chapter of his life. With his knowledge of accounting, he began pursuing his interest in Real Estate. During four years of fighting the battle of cancer he earned the name “The Miracle Man” as he fought to survive for life. He is survived by his wife Carolyn Castro of San Diego Ca., and his sister Elba Miriam De La Cortera of Costa Rica, and numerous family members. Marco believed: When death one day comes for me, I SHALL GO with a smile on my face, a hallelujah on my lips and no fear in my heart as my God will be coming for me and where I will be going no more troubles will I ever see.
See more See Less

In Memory Of Marco Tulio Castro