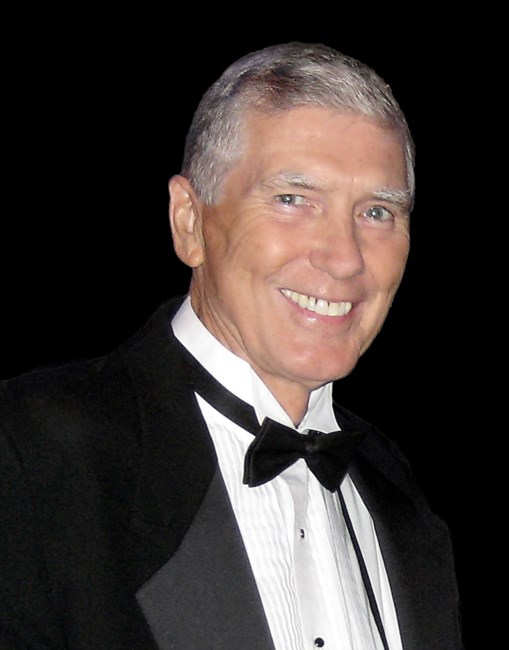 Donald Eugene Rickett, age 86, of Pine Mountain, Georgia, passed away on Thursday, February 24, 2022. Don was born October 16, 1935, in Atlanta, Georgia, son of the late Joseph Palmer Rickett and Pauline Parker Rickett. He was a beloved husband, father, grandfather, great-grandfather, and devoted mentor. Don was married to his wife Daisy for 62 years. A 1953 graduate of Hapeville High School, Don lettered in multiple sports. He received his BS from Presbyterian College in Clinton, South Carolina, class of 1957. Don served in the U.S. Army as a commissioned officer with two years active duty and six years in the reserves. Accomplished in finance, Don joined Citizens & Southern Bank (C&S), completed their management training program, and began his banking career in Atlanta-area branches. His career included senior leadership positions in community banks around the state of Georgia including Bainbridge, Cornelia, Cleveland, and Hinesville. Upon retirement, Don and Daisy moved to Manchester and began volunteer service for Callaway Gardens. They eventually moved to Callaway Gardens where they completed 20 years of volunteer service. Don was a faithful community servant including church leadership as deacon, elder, treasurer, and Sunday school teacher. As a servant and mentor, Don’s love for sharing stories engaged family and friends of all ages. Survivors include Don’s loving wife Daisy, their five children: Deborah (Stan) Hewitt of The Woodlands, Texas; Diane (Paul) Sandifer of Pine Mountain, Georgia; Delores (the late Lee) Wright of Tyrone, Georgia; Dorothy (Mike) Kitchens of Sandy Springs, Georgia; and Donald (Elizabeth) Rickett of Suwanee, Georgia; 13 grandchildren and 6 spouses; and 10 great-grandchildren. A gathering for family and friends will be at 10:00am on Saturday, April 30, 2022, preceding a Celebration of Life Service at 11:00am in the Striffler-Hamby Mortuary Chapel in LaGrange, Georgia, with Reverend Mabry Collins officiating. Following the service, the family welcomes everyone to a reception at Striffler-Hamby. Service will be steamed via facebook live from Striffler-Hamby Mortuary Facebook page. In lieu of flowers, the family requests a donation be made in Don’s memory to your charity of choice. Arrangements are by Striffler-Hamby of LaGrange, Georgia, 1010 Mooty Bridge Road, 706-884-8636. Fond memories and expressions of sympathy may be shared with the Rickett family at www.shlagrange.com.
See more See Less

In Memory Of Donald Eugene Rickett