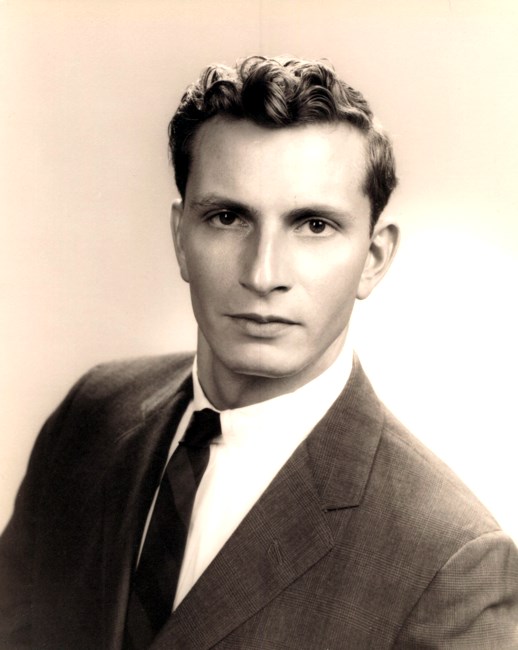 Arthur (Art) Collins was born on Monday, November 6, 1939, in Jersey City, New Jersey where he attended primary and secondary school. His father, L. Russell Collins, and mother, Cecelia M. Collins, raised a hardworking, generous, courteous and hospitable young man who was well-grounded in these virtues. As an adult, Art traveled to Florida where he worked many years for the Arnold and Flowers Bakeries. Later, he worked in the hospitality industry including work at several condominiums in Palm Beach, Florida. This work was in line with his upbringing. In Florida and at the age of 37, Arthur married the love of his life, Margaret. They were wed in 1976 and married for 45 years. He spent the rest of his life with a loving and devoted wife, who he frequently took on dates and showered with roses and gifts for the entirety of their marriage. He enjoyed collecting model cars, attending car shows, and dancing with his wife. Another favorite pastime was hosting dinner for friends and family. Art and his wife set an elegant table and impressed all who dined at his home. In addition, he enjoyed the company of friends and family at their homes, going out with them to a restaurant or by meeting the guys at the local Dunkin Donuts. He befriended many during his daily outings. Arthur was always ready with a joke and a smile, even when he was having a rough day. He fought a good fight, and now he’s having a well-deserved rest. Art departed from us on Thursday, May 5, 2022 at the age of 82. Arthur is preceded in death by his parents and sister, Doris. He leaves to cherish his memory his loving wife, Margaret, his brother, Russell Collins, his niece, Jeannie, brother-in-law, Thomas, sister-in-law, Phyllis, his stepson and daughter-in-law, Louis and Cynthia Coccaro, and grandchildren, Michael and Angela Coccaro.
See more See Less