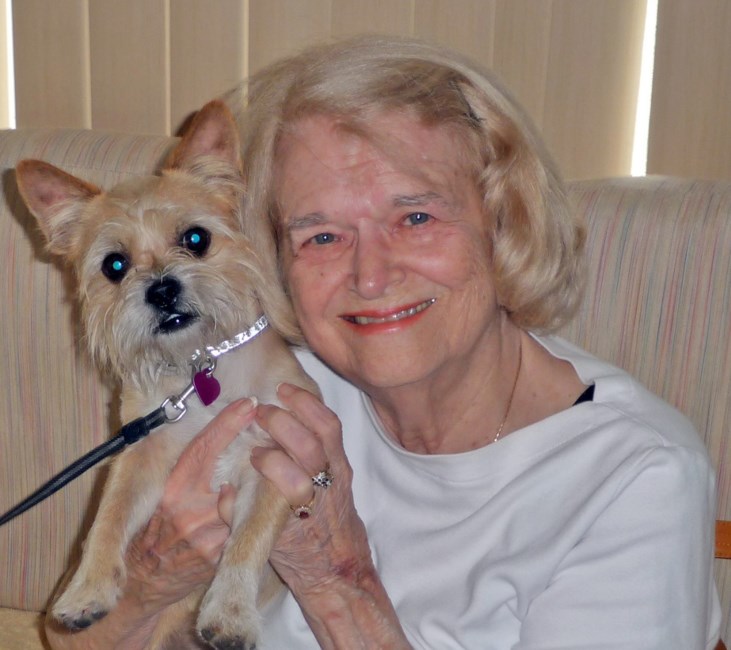 Duncan, Martha "Honey" Martha Duncan, known to friends as "Honey" was born on 6/1/1931 at Good Samaritan Hospital and passed away on 5/4/2022, at the age of 90 years. Honey's great love and husband Watson B. Duncan predeceased her on 2/21/1991. Honey's Father Glenn Alvin Harper, mother Mamie Gertrude Mcelhenney, sister Zorita Pearl Harper Shaw all passed before Honey. A native of West Palm Beach, Honey attended and received a Bachelor of Arts degree from Florida Atlantic University in 1986. Always interested in politics Honey was a member of the Lake Worth Democratic Club and served as a Lake Worth City Commissioner. Community service was important to her and as a member of the Salvation Army could often be seen (and heard) ringing the bell for donations during the Christmas season. As a proud member of the Lake Worth Woman's Club worked to improve our community. She believed education was the best way to help people and was a scholarship sponsor and often volunteered to read to elementary school children. Honey loved the theatre, an avid interest she shared with her husband Watson, this brought her and Watson to London and New York City many times, as attested to by her large box of Playbills that she treasured. Traveling was also a passion. She often took trips with her sister we knew as Rita. Many trips to England and Europe but others from China to Argentina to Australia and some in between.
See more See Less

In Memory Of Honey (Martha) Duncan