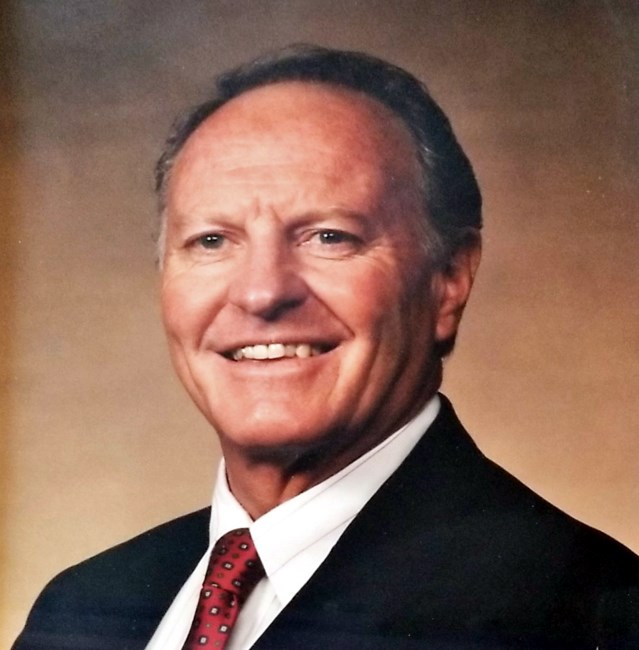 Ernie Fillenberg, born 8/5/1933, was the youngest of 6 children. He grew up in Denver. He graduated from West High School. As a young man he had a successful business delivering news papers to the hospitals in Denver. He made enough money to buy his own home and a new car by the age of 18. He was drafted into the Army and was stationed in Germany. Ernie was a body builder and won the Mr. Colorado contest. After returning from the army, he worked the rest of his adult life as a lineman/vaultman for Public Service Company. He was seriously injured on the job two times, and lived to tell about it. Once he was electrocuted while working on a live transmission wire. Once he was caught in a flash fire in an underground vault. Ernie has 4 children, Steve, Kim, Kevin and Dan and a step son, Jeff. He has 7 grandchildren and 1 great grand child. Ernie received Jesus as his Lord and Savior around the age of 50. Ernie had gone through a divorce and was having some tough financial times. God was teaching him how to listen and obey. At God’s direction, Ernie invested in one stock that increased about 40 fold in a few days! After that, Ernie started learning about the stock market and became a life long investor. Ernie was very excited about God’s promises to every believer. He loved to lay hands on the sick and see them healed. He told everyone he knew about Jesus. God gifted him with the ability to help people receive the baptism in the Holy Spirit. The greatest gift Ernie gave his children was a desire to know and receive Jesus as their Lord and Savior. Ernie has been happily married to his precious wife, Mary, for 29 years. They met at a Full Gospel Businessmen’s meeting. They served the Lord together. They were on the prayer team at Faith Bible Chapel for many years. They worked in the healing room.
See more See Less