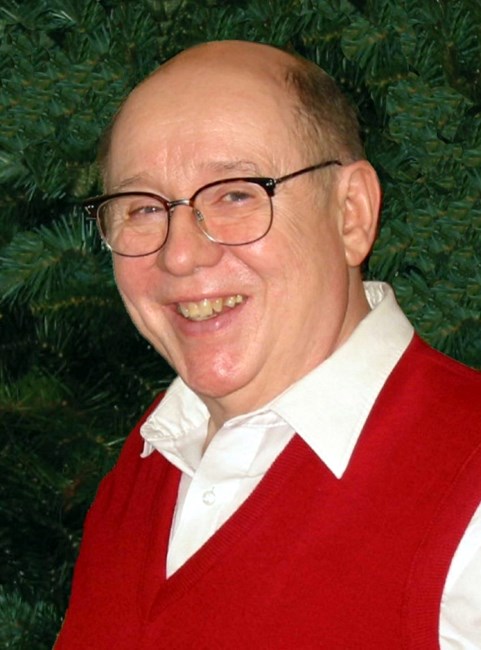 Dr. Joseph E. Houle, Professor Emeritus of Mathematics and Dean Emeritus of the Dyson College of Arts and Sciences of Pace University in New York and Westchester died on December 8, 2018. Born in Hartford, Connecticut to the late Joseph and Rena Cyr Houle, he was also pre-deceased by his wife of sixty years, Constance Deschamps Houle. Survivors include Marie H Mooney of Maplewood, Joseph D. Houle of Aberdeen, Celia H. McEwan of Royersford, PA, Elizabeth H. Rauch of Bear, DE, Amy Houle Caruso of California, MD, and Dr. Bernice J. Houle of Ossining, NY; 9 grandchildren: Jacqueline Chen & Patrick Mooney, Brendan, Kevin & Robert Houle, Christine & Mary McEwan, and Bridget & Christopher (C.J.) Rauch; and great grandchild, Lydia Houle. Dr. Houle attended The Catholic University of America where he earned a B.A., M.A., and Ph.D. degrees in mathematics. He also studied in the Department of Higher Education at New York University and the Harvard Institute of Educational Management. The Houles lived in South Orange, NJ for 35 years before moving to Harrogate in Lakewood, NJ in 1997. Dr. Houle was the Dean of Dyson College at Pace University for nearly twenty years. He was a Fellow of the Phi Beta Kappa Society and a Fellow of the New York Academy of Sciences where he was Chair of the Mathematics Section and later instrumental in the Lyceum Club of retired members of the Academy. In 1980 Dr. Houle founded the Society of Fellows at Pace University and the Center for Applied Ethics. While Dean he also served as Vice-Provost of the University from 1987-1990. Dean Houle was a member of the board of several non-profit organizations including American Humanics, Daytop Village, and the [Newark] Cathedral Symphony. In 1990 he consulted with the Hungarian Office of Education in Budapest under the auspices of the International Executive Service Corps. Dr. Houle was a communicant of St. Mary’s of the Lake Church in Lakewood and was an Extraordinary Minister of the Eucharist for Harrogate. Visitation will be held on Thursday, December 13, 2018 from 3-7PM at the D'Elia Funeral Home 1300 Vermont Ave. Lakewood, NJ 08701. Funeral Service will be held on Friday, December 14, 2018 at 10:30AM at the St. Mary of the Lake Church, Lakewood, NJ. Cremation will be held privately. Memorials in the form of donations to the charity of one’s choice will be appreciated.
See more See Less