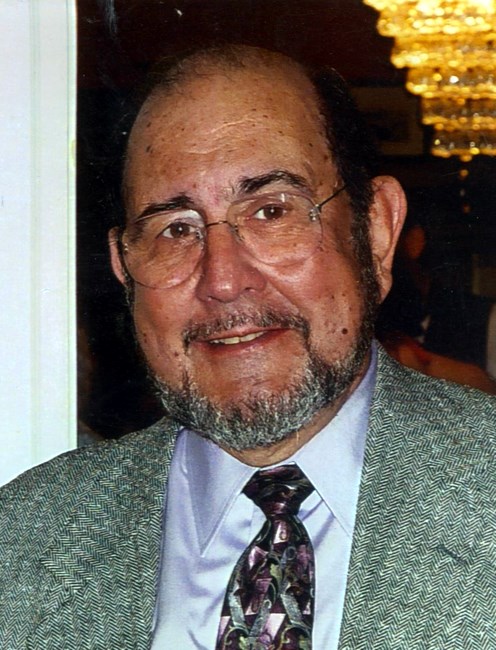 Leonard Schlosberg, 88, resident of The Fairways, Lakewood, NJ, passed away Friday, November 23, at Riverview Medical Center, Red Bank, NJ. Len was born and raised in New Brunswick, NJ and resided for 44 years in Tinton Falls. He proudly served in the U.S. Air Force during the Korean conflict and after discharge married and went into sales. The former owner of N.J. plastic supply in Kenilworth and later Katzin’s Uniforms in Newark, Len was currently the owner of Leonard Talent Associates, representing variety artists for adult communities, temples and other organizations. Len cared deeply about veteran’s issues and founded an organization in his community called Seniors Support Dogs For Veterans, an adjunct of K9’s for Warriors. Len was a great supporter of the arts, serving as president of the N.J. Jewish Festival and for 28 years creating/producing Talent Expo, a statewide teenage talent contest at the Garden State Arts Center. Len directed several choirs, played French horn in the Lakewood Symphony, and musical directed many community theater productions. He also produced two successful Off-Broadway shows, Naomi Court and The Taffetas. Len is survived by the love of his life Ruth, to whom he was married for 63 years, and his children, Amy Grandinetti and her husband Jeff, Eve McCance and her husband Tom, Jill Nappi and her husband Patrick, grandchildren Zak and his wife Kristina, Liana, Carly, Megan, Jacob, Jordan, Gina and Angela and great-grandchildren Logan, Nicholas and Alexander. He is also survived by his brother Ted Schlosberg and his wife Kitty, as well as by his cherished nieces and nephews and their extended families. Donations in his loving memory can be made to K9’s For Warriors or Memorial Sloan Kettering.
See more See Less

In Memory Of Leonard Schlosberg

Gathering for Family and Friends