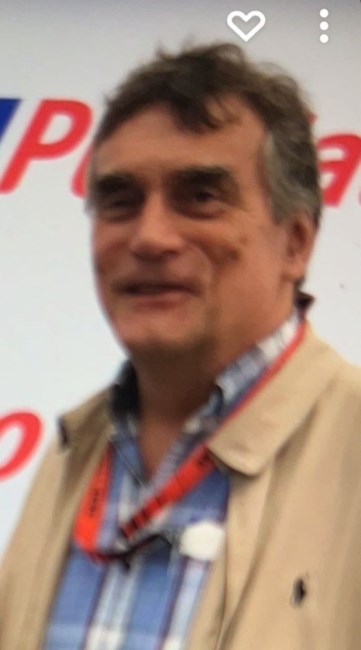 I am deeply saddened to announce the passing of my beloved father, Keith. He passed away peacefully in his sleep in the early morning hours of July 29, 2022. He was predeceased by his father Lionel, his mother Margaret, and his older brother Ian. He is survived by his son Keith (Jr). Dad grew up in Regina, Saskatchewan, and attended the University of Saskatchewan while living with his wife Delores who he married in 1976. He graduated in 1981 with a mechanical engineering degree. After graduating, his love of the west coast led him to accept a job with Macmillan Blodel in Port Alberni, BC. Dad relocated to Maple Ridge, BC in 1998 along with his wife and son when he took a job with the Maple Ridge School District. In 2007 he moved across the river to Langley along with a promotion with Langley school district. From 2010 through 2020 he oversaw the mechanical maintenance and led several projects as the mechanical superintendent at Simon Fraser University. Dad was passionate about many things. He has held season tickets for the BC Lions since 2010. He enjoyed watching, and playing football in his younger days, as well as helping to coach his son’s team and being involved any way he could. Dad also had a love for motorcycles and road trips, which he passed on to his son Keith. He owned several bikes in the 70’s and 80’s and he saw much of western Canada, and the American coast. Dad liked to keep busy. When he wasn’t at work, he could be found working in the yard or doing small projects around the house. If something was broken or worn out, he would rarely throw it away, always believing he could fix it, or put it to another use. Perhaps the most important thing to my dad was family and friends. He enjoyed spending time together during holidays, and would often put his family’s happiness ahead of everything else. He was, and will always be loved.
See more See Less

In Memory Of Keith Jardine Horne