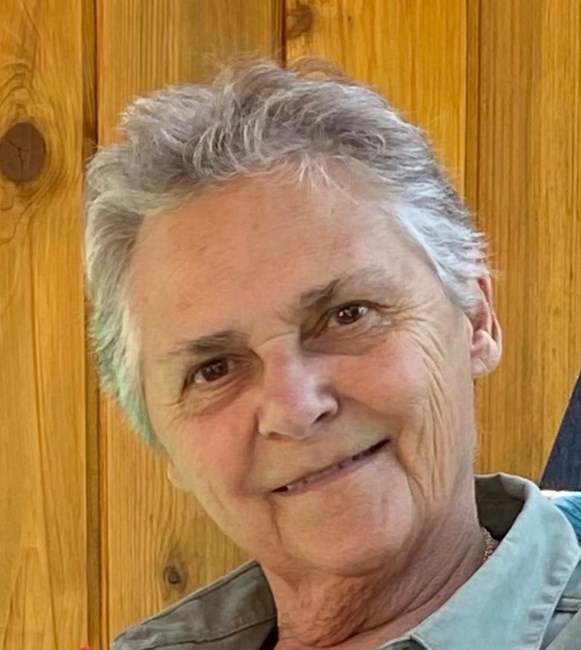 ♥ Patricia Gilfillan, aged 71, passed away on May 27, 2022, at Langley Memorial Hospital. Patty was born in Calgary, Alberta, though lived much of her life in Vancouver, Richmond and Langley, British Columbia. Patty’s parents are Donald (predeceased) and Jennifer Urquhart. Patty is survived by her spouse Jessie; her children, Russell and Robin (Shane); grandchildren Aidan, Dylan, Sebastion and William; siblings John, Bobbi (Rolf), Tom, Victoria (Rick), Graham, Deirdre (John) and Jenny (Andrew) and numerous nieces and nephews. Patty’s greatest joy was her family. She treasured time spent with her family and close friends. Patty enjoyed spending time gardening, as well as spending time in her very special place, Point Roberts. Patty loved Motown and Doo-Wop music, dancing and attending concerts. Patty began her working career at Vancouver Police Department where she worked as support staff in the traffic unit. She later joined Canada Border Services Agency (Canada Customs) where she became one of the agencies earliest females to become an investigator. Patty then went through a six-year journey were she battled cancer three times. Patty’s family remain grateful to Dr. Joseph Connors of BC Cancer, for his care of Patty during those years, which allowed us to share another three decades with this amazing woman. After spending many successful years working as a private investigator, Patty made a career change and became Langley City’s Chief Bylaw Officer, were she remained until her retirement. Patty was a woman of great warmth, kindness, humour, compassion, generosity, strength, wisdom and courage. One who could light up a room with her smile and her joy for life. A wonderful, caring daughter, sibling, mother, grandmother, spouse and friend. Patty enriched each life she touched. She was truly loved by many, will be greatly missed and never forgotten. Patty often expressed that these words be remembered in relation to her life: There was always something. In honour of Patty’s wishes, there will be no service. Instead, we invite you to please privately celebrate her memory in your own ways. As a life long supporter of the Canadian Cancer Society, memorial donations may be made in her name.
See more See Less

In Memory Of Patricia Elaine Gilfillan