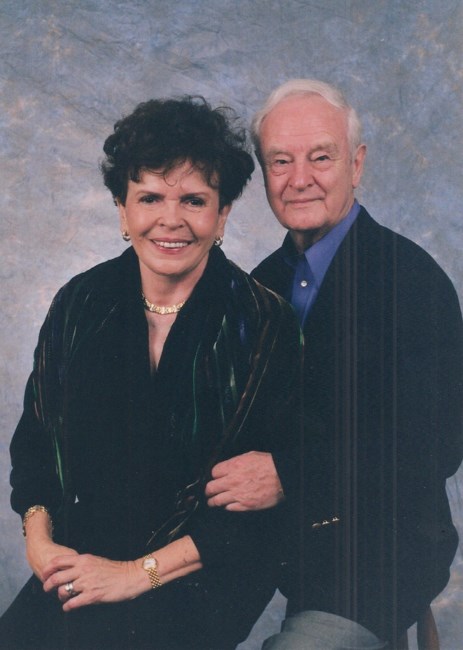 Derek Mason, age 90, of Clearwater, Florida, died Thursday night, November 22, 2012 at his home surrounded by his family. Born May 11, 1922, in Lancaster, England, he was the son of the late Thomas Bond Mason and Madge Swindlehurst Mason. Derek enjoyed an exciting career in aviation which started in WWII where he served as a bomber pilot. After the war ended he flew for British Airways, Singapore Air and was later employed by the United Nations where he retired at the young age of 72. He enjoyed photography in his spare time but flying was his passion. He also loved to travel the world and go for long walks on the beach. Brother Mason was a Grand Officer. His rank was Past Junior Grand Deacon, and he was PAst Grand Standard Bearer in the Royal Arch. He was iniated in 1954 and had been a member of 6 Lodges and 3 Chapters, in both London and Gibraltar. He is survived by his loving wife of 20 years, Martha Kelley Mason; along with two step-daughters; Katherine Kelley of Burlington, Vermont and Brenda Kelley Hood and her husband Nigel Hood who currently reside in Auckland, New Zealand; 4 grandchildren, Hayden Chichester, Elena Kelley, Hannah Hood and Alexa Hood; two nieces in England, Sharron Farmer and her husband David and Heather Asquith and her husband Nigel and 3 great nieces and 1 great nephew, Lydia Farmer, Kathy Farmer, Eleanor Asquith and Jonathan Asquith. Memorial services for Derek Mason will be held at 6:00 pm, Friday, November 30, 2012 at the club house at their residence, located at Crescent Beach Club with Chaplain Virginia Bishop officiating.
See more See Less

In Memory Of Derek Mason