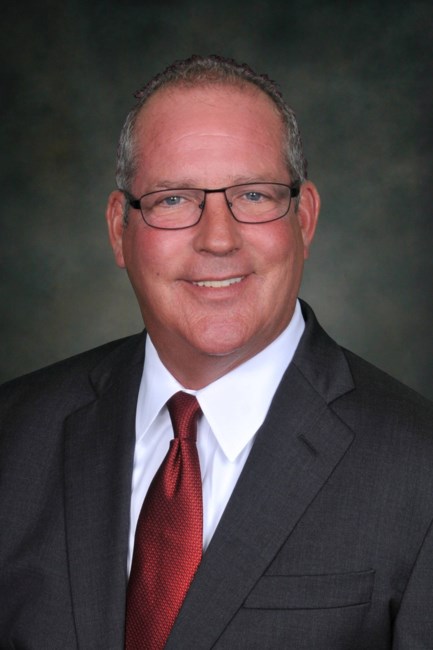 George Carse passed away at the age of 61 on January 20, 2023 after being diagnosed with an aggressive cancer on December 26, 2022. While this all happened unbelievably quickly, we find comfort in knowing he is pain free. George is preceded in death by parents, George Carse (2003) and Agnes Carse (2010); as well as brothers Stephen Carse (1979) and Robert Carse (2013). He is survived by his wife of nearly 20 years, Carrie Carse; children, Danielle Shoredits and Stephen Carse; sisters, Kathryn Carse, Colette Carse, and Megan Marshall; as well as many beloved nieces and nephews, Joel Carse, Nicholas Gunther, Anne Donlon, Edward Donlon, Rose Donlon; great nieces and nephews, Jacob Carse, Noah Carse, Lauren Carse, Theodore Gunther, Kasey Donlon and Enda Weinberg. George started his career with Guy Carpenter in 1984 in New York City before relocating to Georgia where he met and fell in love with Carrie. Ultimately George’s company relocated him to Clearwater, Florida where he enjoyed endless hours of boating, family gatherings and supporting Carrie to many victories in the equestrian ring. George left a lasting impression on countless people and is fondly remembered for his charisma, bright smile, kindness, generosity and optimism. A Celebration of Life will be held on Friday, January 27, 2023 at Serenity Funeral Home in Largo, Florida. Viewing will begin at 10:00 am with a reception to follow around 12:00 pm at the funeral home. In lieu of flowers, please consider donating in his honor to one of the causes George was passionate about, the Covenant House or Tunnels to Towers
See more See Less

In Memory Of George Carse