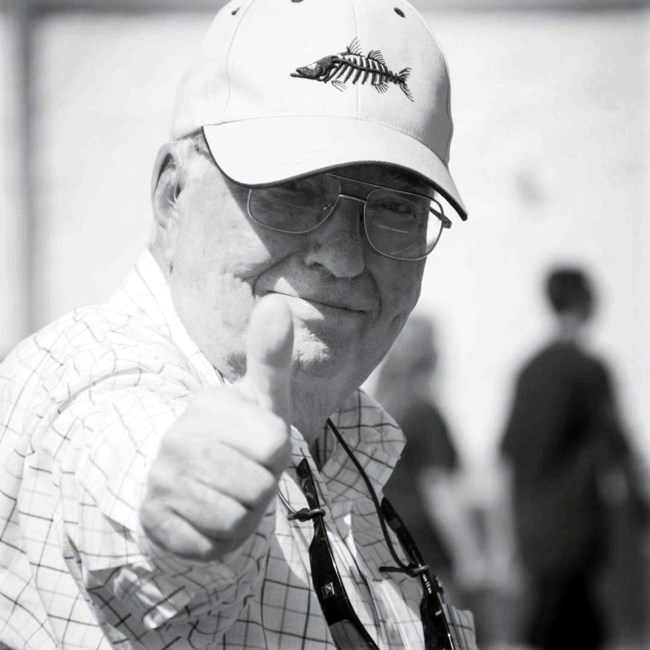 Dr. William J. Richards, Jr. passed away on Thursday, August 23, 2018 at Morton Plant Hospital surrounded by his family. Whether he was known as “Doc”, “Uncle Willie”, “Bump”, or Bill he left a legacy of love, compassion, and humor. Bill’s career as a Pulmonologist/Critical Care physician was his avocation as well as his vocation and many patients will remember him for his extraordinary kindness and care. Bill was born December 5, 1932 in New York City. He served in the U.S. Army 7th Cav in Korea and was always very proud of his military service. He was honorably discharged as Corporal in 1961 He graduated from New York University Washington College of Arts & Science and was awarded the Founders Day Award for scholastic excellence in 1963. He completed his medical degree, residency and fellowship in pulmonary disease at the Albany Medical College & Hospital. In 1974, Bill moved to Clearwater as the first pulmonologist in Pinellas County. He practiced at the Diagnostic Clinic for over thirty years. During that time he served as President of the Clinic and President of the Largo Medical Center Board of Trustees. He also taught Respiratory Therapy at the St. Petersburg Junior College for a number of years. At time of his death, he was still the National Medical Director for Lincare. Bill had a passion for great restaurants, reading, military history, fishing and boating which he loved to share with family & friends. Bill is survived by his wife of 36 years, Kris, his sons, Ian (Poughkeepsie, NY), Dr. BJ and wife Rebecca (Jacksonville, NC), two grandchildren, Sawyer & Zane, sister Susan McGowan, and a large extended family of in-laws, beloved nieces and nephews and a legion of wonderful friends. Bill was preceded in death by his parents, William J Richards, Sr. and Mathilda Rocker Richards both of New York City and brother-in-law, Raymond McGowan. His family would like to thank the extraordinary efforts of his physicians and the great staff at Morton Plant Hospital. Bill would like to be remembered for his great sense of humor, his generosity, his gift for recognizing the needs of those he loved and his great capacity to love and enjoy everyone he met. Just before he passed away he said he would rather be in Philadelphia. We wish it could be so. A Gathering will be held in Bill’s honor on Saturday, September 1st from 10-11am at Serenity Funeral Home, 13401 Indian Rocks Rd., Largo, FL, 33774. A Celebration of Bill’s Life will begin at 11am. In lieu of flowers, the family has asked that donations be made in his memory to St Judes Childrens’ Research Hospital, Tribute Program, P O Box 1000, Dept. 142, Memphis, TN 38148.
See more See Less