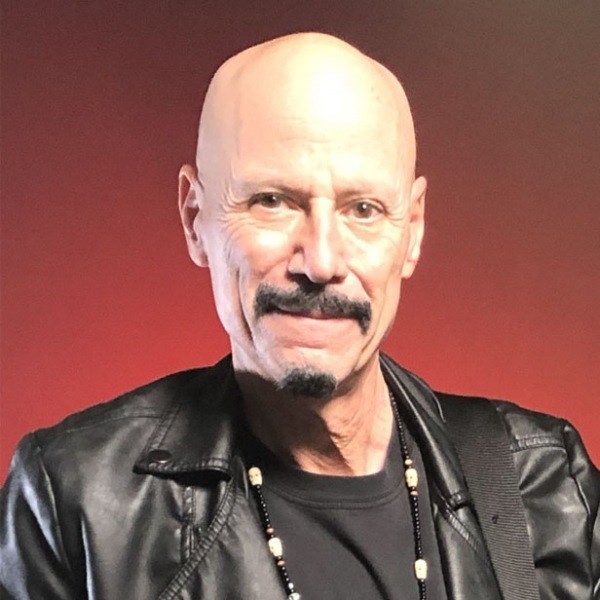 Robert Joel “Bob” Kulick, 70, a musician, producer, and former session guitarist for the rock group KISS, passed away on Thursday, May 28, 2020. Bob was born on January 16, 1950 in New York, NY to Alice (nee Raucher) and Harry Kulick and was a Southern Nevada resident. He is predeceased by his parents and survived by his brother and sister-in-law, Bruce and Lisa Lane-Kulick; and long-time companion, Stella Stevens. Bob was a renowned rock guitarist who performed and recorded with Meatloaf, Lou Reed, W.A.S.P., Michael Bolton, as well as Diana Ross, Roger Daltrey, Alice Cooper, Motorhead, and Paul Stanley. But he was mostly associated with the rock group KISS, where he provided lead guitar work for several of their albums, and toured with KISS front man Paul Stanley in 1989. Due to Covid-19, a traditional service was not planned. However, a proper memorial will be scheduled in the future where all can pay tribute and celebrate Bob’s accomplished career. King David Memorial Chapel handled the arrangements.
See more See Less

In Memory Of Bob Kulick