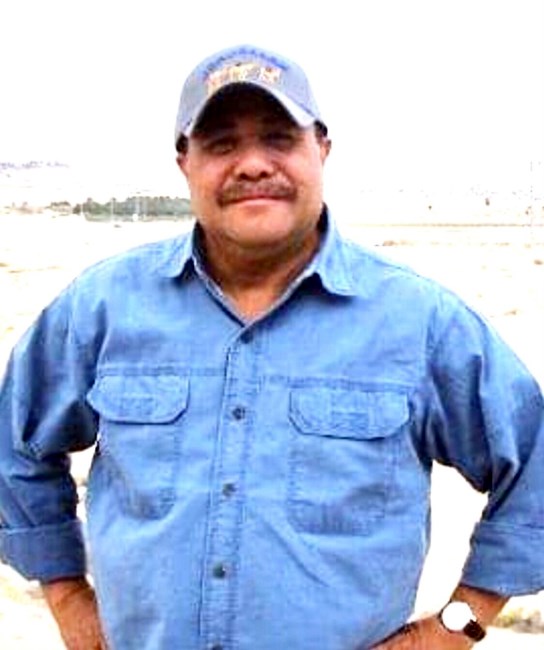 On Friday, July 29, 2022, Carl La Compte Jr. loving husband and father, passed away at age 69. Carl, fondly called as Butch, was born on August 18, 1952 in Manila, Philippines to Carlos and Lourdes La Compte, the eldest in a family of ten siblings. He received his Bachelor’s degree from the De La Salle University in 1978, and pursued his banking profession for many years before immigrating to the United States in 2003. He married Lilian and they raised two children, Dave and Gretchen. Butch had a passion for painting. His works varied from flowers, landscapes, and prominent places. He was also an avid music lover and a collector of classic movies. He was known for his quick wit, his detailed journals and his historical references. In lieu of flowers, the family would appreciate donations to help cover Carl's medical expenses. A memorial and funeral service will be held on Thursday, August 18, 2022 at the Palm Southwest Mortuary, at 8a.m. Mass will be held at Christ the King Catholic Church on Torrey Pines at 1130a.m. followed by interment at Palm Eastern Cemetery by 1p.m.
See more See Less